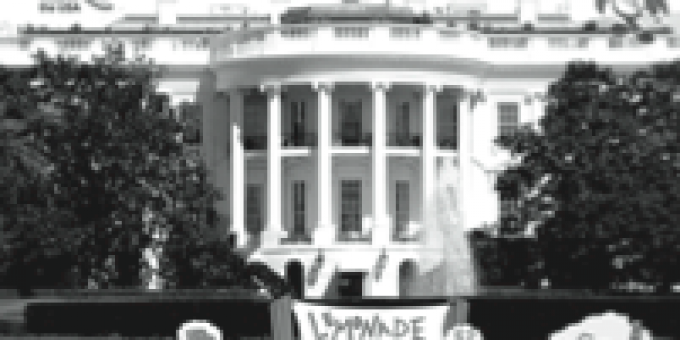 Who’s Coming to the Tea Party

Who is joining the Tea Party? Where are Tea Party organizations cropping up? Sociologists Tina Fetner and Brayden G. King presented their research on these questions at the American Sociological Association’s meetings in Las Vegas last August. Using the Tea Party’s database of organizations (online at TeaPartyPatriots.org), the scholars dispute the group’s claim that the growth of their movement is a direct response to increased government debt and higher taxes.

Fetner and King told conference attendees that the facts reveal the opposite: lower-taxed counties have a greater propensity to give rise to Tea Party organizations. These communities are more likely to be experiencing economic decline, as evidenced by higher rates of mortgage foreclosure and real estate bankruptcies. Still, Tea Party supporters are not economically worse off than average Americans, according to Fetner and King. Their findings are straight forward: ideology is key. Communities with a history of support for the Republican Party are more likely to produce Tea Party groups.

So much for the Tea Partiers’ claims of disdain for party politics.