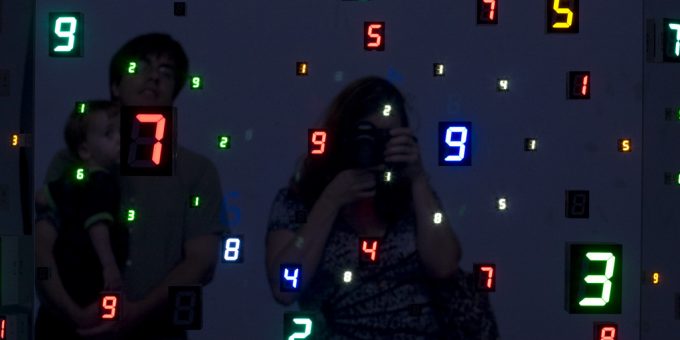 A recent report from the Wall Street Journal suggests that the World Bank allowed politics to influence their assessments of business climates around the world, putting their fingers on the scales in ways that systematically punished some governments and helped others. That, needless to say, is a problem. It clouds what should be objective measurements and undermines their ability to help us tease out relationships between politics and economics.

The “doing business” report, which received substantial media coverage, highlights a broader and less well understood truth about macroeconomic data and their use in research: researchers need data to be measured apolitically, but they emphatically are not. Even without any particular actor interfering, macroeconomic data is created by states and reflective of states’ political-economic conditions. In other words, economic data are often intrinsically politicized, and their capacity to reveal political-economic relationships are more limited than commonly appreciated.

In new research, we argue for social scientific inquiry into the “political economy of data production.” We focus our research on the International Monetary Fund’s (IMF) role in the production of statistics relating to developing countries’ economies. Using a dataset of annual revisions to the World Bank’s GDP (gross domestic product, or the total economic value of a given country’s economy in a year) growth data, we find sizable variation across countries’ revisions. These are particularly sharp when we compare revisions in developing countries in which the IMF is active to revisions in developing countries in which it is not.

In some ways, it is not surprising to see that IMF presence influences how growth estimates are revised: The IMF is quite open about its aims to fund and professionalize national statistical offices. Those efforts aid the production of more accurate statistics, but are potentially problematic for those statistics’ use to social scientists. It makes it harder to be sure, for example, if growth volatility differences among countries with and without active IMF programs are better explained by the IMF’s effects on growth or by its effects on growth accounting.

Andrew Kerner is in the department of political science at the University of Michigan, where Charles Crabtree is a graduate student. Kerner studies the politics of international finance and trade, and Crabtree focuses on repression and discrimination in comparative, American, and international politics.

Thank you for sharing these numbers, Joehx

Macroeconomics is a rather difficult discipline, especially for students of elementary economics courses. I also once had problems with this subject, but the tutor I found on https://edureviewer.com/top-online-tutoring-websites/
helped me pull up knowledge. I advise everyone to this resource, it is very reliable.

Hm, I am agree that it is not surprising to see that IMF presence influences how growth estimates are revised: The IMF is quite open about its aims to fund and professionalize national statistical offices.
Mike, manager at https://eduloh.com/eduzaurus-com-review/

Hm, I am agree that it is not surprising to see that IMF presence influences how growth estimates are revised: The IMF is quite open about its aims to fund and professionalize national statistical offices.
Mike, manager at https://eduloh.com/eduzaurus-com-review/

Over the past decade, economists have noted a significant slowdown in the growth of international trade and investment, while global military spending has risen.

Over the past decade, economists have noted a significant slowdown in the growth of international trade and investment, while global military spending has risen.

Macroeconomics is hard but your article is pretty simple! Thank you!
https://essaysmatch.com

Thanks for doing such an important work! I believe I could add here an information about ライトコイン 送金時間 what could be really important if you gamble. Thanks again for sharing such great research!

Special thanks to the author for this article, it is very useful for those who have their own business or are just planning to open it. I also have a few words that I want to add, maybe they will also be useful. I am currently researching all about the financial services industry as I plan my startup in this area. A financial consultant who works here https://finmodelslab.com/templates/financial-models/financial-services/ with the best financial analysts who have vast experience and practice, helps me with this. I understand that this industry includes so many different types of businesses and plays a vital role in the global economy. You can find out more by clicking on the link.

I studied macroeconomics a lot at university, but your article is just a godsend