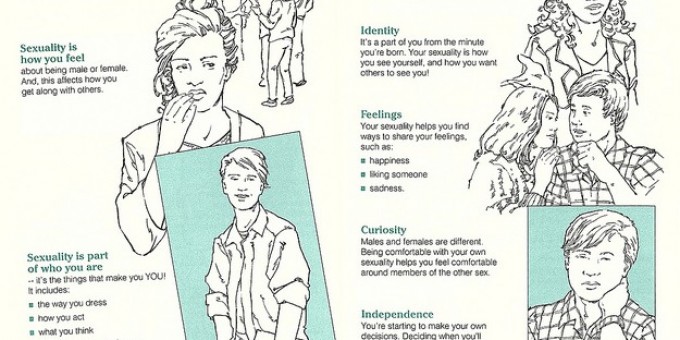 For most young males, a central part of becoming a man is having sex—and a lot of it with a lot of women. But what happens to masculinity if you opt out of promiscuity?

In a recent Gender & Society article, Sarah Diefendorf explores how Evangelical men who refused premarital sex negotiated their masculine identities both before and after marriage. Diefendorf conducted participant observation, focus groups, and interviews with men in a program called The River, which supported bachelors in maintaining sexual abstinence. She focused on language surrounding the “beastly” and the “sacred”—referring to premarital sex and sex within marriage, respectively—and how each discourse related to participants’ displays of masculinity.

When they were bachelors, the men overwhelmingly categorized their sexual desires and practices as beastly—but also inevitable. Their difficulty remaining abstinent highlighted their virility while the use of a support group provided a space to endorse a hybrid masculinity that did not express virility through promiscuity.

Surprisingly, the participants seemed to struggle most with their masculine identities after becoming sexually active. Some married men in the sample expressed frustration with their inability to control other beastly desires or have the pleasurable, sacred sex lives they had been promised by their church. In short, sexual desire became both beastly and sacred, so the expression of masculinity through sex became more complicated. They began to use their wives’ emphasized femininity to express their masculinity in other aspects of married life, rendering sex less important to their presentations of self than when they were virgins.

Woa! "For most young males, a central part of becoming a man is having sex—and a lot of it with a lot of women." Implies that most young males never become men. Check your stats about young sexual behavior vs young sexual desire. It's hard to pay attention to something that starts with such a blatant misstatement.