Ibtihaj Muhammad is an American sabre fencer, and a member of the United States fencing team. She is best … Read More

The Social Roots of Sexual Violence‎ 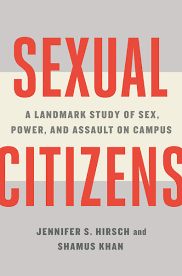 Proud Boys in DC on December 12, 2020 protesting the presidential election in support of Trump. On January 6, … Read More 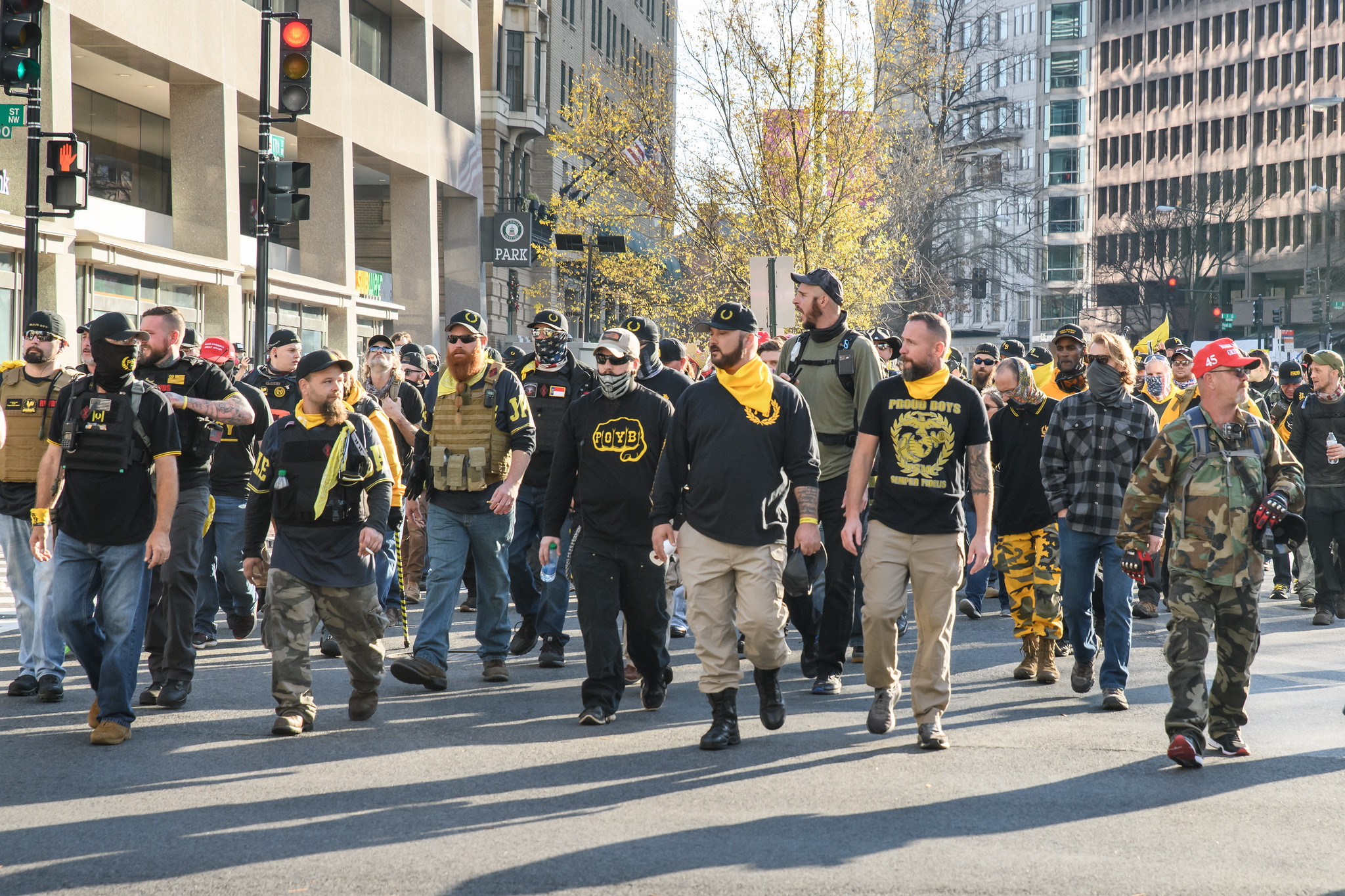 Photo by julientromeur. (Source: Pixabay) “There is wide socioeconomic variation among LGB people that has been overlooked by previous … Read More 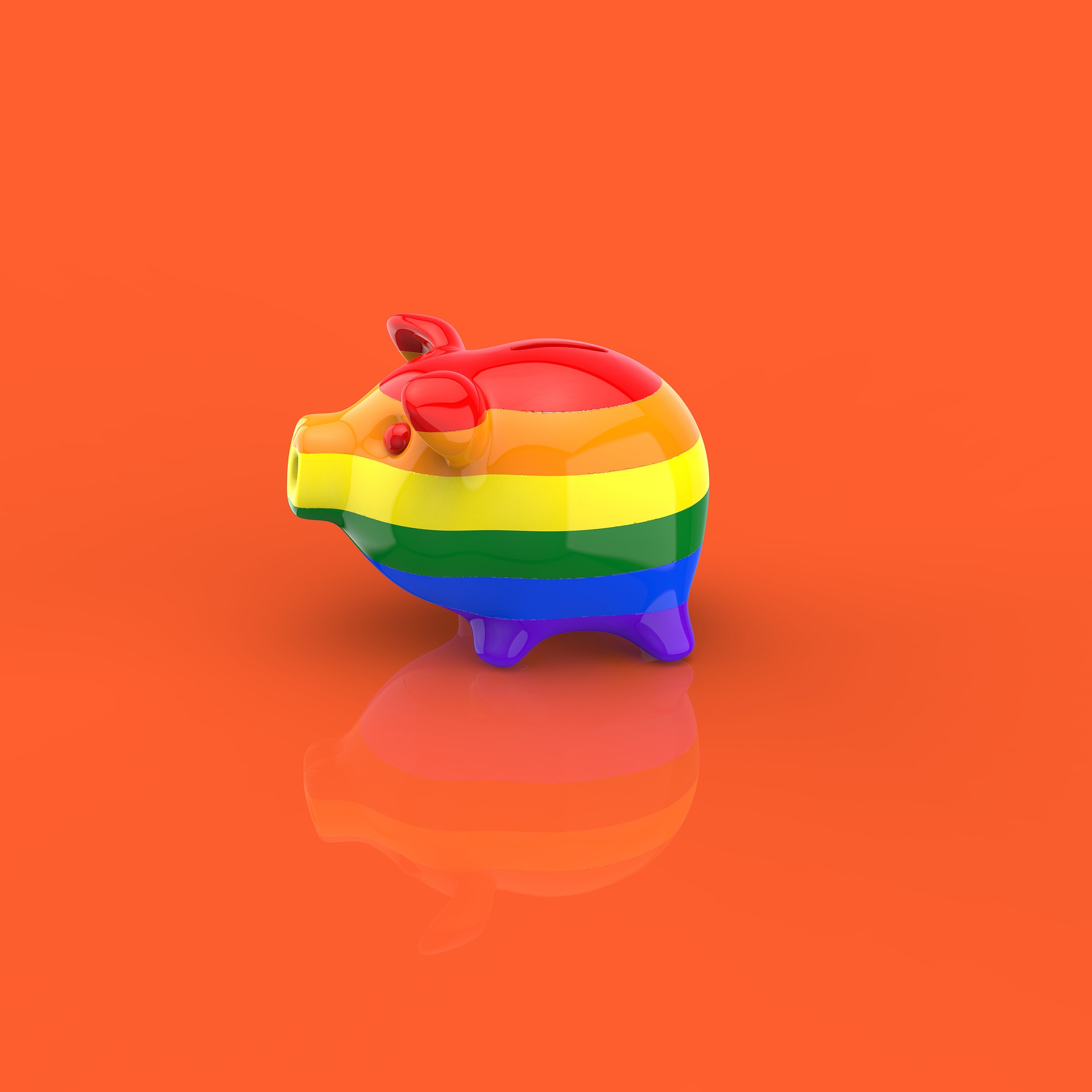 From the Criminal Justice System to Entrepreneurship

CEO of the Flikshop app, TED speaker, and Techstars alumni. (Photo courtesy of Marcus Bullock) I had the opportunity … Read More

A school police vehicle. (Photo by Rescuenav via Flickr, cc). This article originally appeared in a report by The … Read More 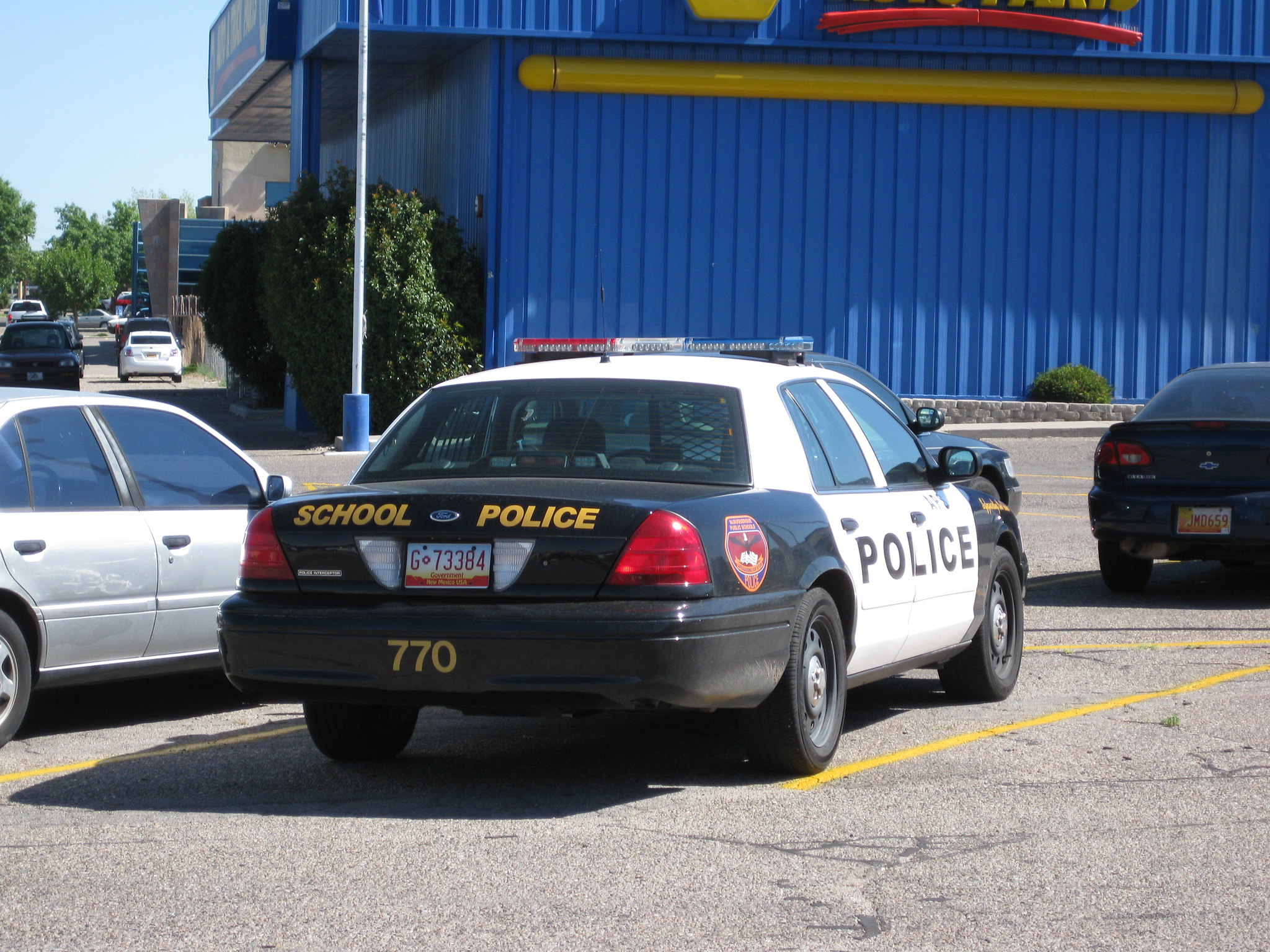 Fall 2021 Letter From the Editors

Fabio Rojas and Rashawn Ray, Editors of Contexts Magazine. (Photo by Alisha Kirchoff) One of the most striking … Read More