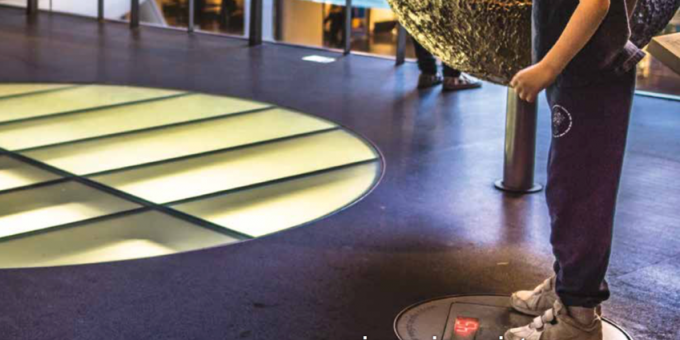 For the first month, all content is free and available at ctx.sagepub.com. We will also feature a number of pieces here on contexts.org, updating the Table of Contents with links as these pieces publish. Enjoy!

Fall 2015: The quest of science to understand how the world works is inextricably tied to and bound by political machinations and social biases. Contemporary science controversies bubble up over everything from the tiniest DNA fragments to the biggest weather patterns, and everyone is affected. From the Editors.

it’s high time. the pressure is on to end marijuana prohibition, with craig reinarman, wendy chapkis, and jake browne.

becoming a stickup kid, by randol contreras. born neither drug robbers nor torturers, some young men become both.

dropping the disorder in ptsd, by r. tyson smith and owen whooley. a war of words: removing “disorder” from ptsd is almost as thorny as getting the diagnosis recognized.

father keepers and romance writers: new research from the journals.

“context is everything!” josh page interviews pete wells, new york times food critic, about the sociology of taste-making. read a second part of the interview here.

mumbai sleeping, by dhruv dhawan. draped over motorbikes and curled up on curbs, finding rest in urban india.

jobless recovery or ever-more joblessness? george ritzer on shadow work and rise of the robots.

w.e.b. du bois and the sociological canon. alford a. young, jr. on the scholar denied.

the art of the caption. rae meadows on how dorothea lange caught the bigger picture.

can new media save the book? laura stark on new paths to old-fashioned reading.

the irl fallacy. zandria f. robinson on the inextricability of the self, online or off.

I am actually glad to glance at this webpage posts which carries lots of useful information, thanks for providing these kinds of statistics.|