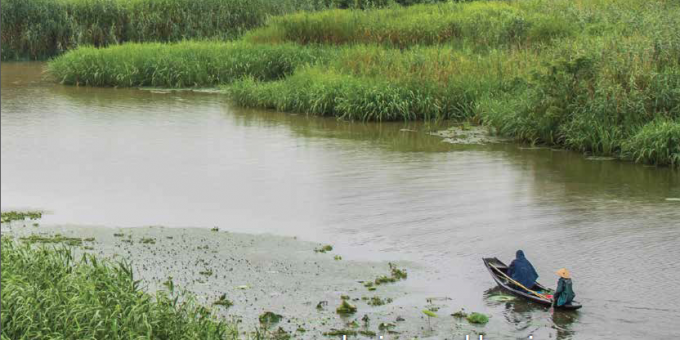 Virginia is for Lovers

Four essays by gretchen livingston, peter wallenstein, angela gonzales, and christopher bonastia on the Loving v. Virginia case, including the “bureaucratic genocide” that narrowed Mildred Loving’s racial identity, the persistence of racial binaries alongside the rise of intermarriage, and public constructions of memory.

Marijuana’s Moral Entrepreneurs, Then and Now

The Queer Work of Militarized Prides

by Janice M. Irvine and Jill A. Irvine

Pride is always a site of contentious politics, from the protest within the parade to the public’s response and the state’s securitization. The militarization of prides blurs the line between marchers as normal citizens and dangerous deviants.

Working to prosecute the perpetrators of genocide, remember its victims,
and move forward is an enormous undertaking. after nearly 2 million trials in under a decade, rwanda provides an case study in local legal adaptation toward accountability.

Race, Class, and the Framing of Drug Epidemics

Race and class are key variables in how Americans understand which drug users should be subject to or exempted from punitive social control.

New research from the journals.

On culture, politics, and poverty.

Capturing the emotion of the M4RJ.

The Business of Egg and Sperm Donation

Rene Almeling on the framing of sex cell donations.

C. Winter Han on using white as a proxy for normal in gay media.

American Religion, All or Nothing at all

Michael Hout on finnding the non-religious through longitudinal data.

Rachel Tolbert Kimbro on community in a flood zone.