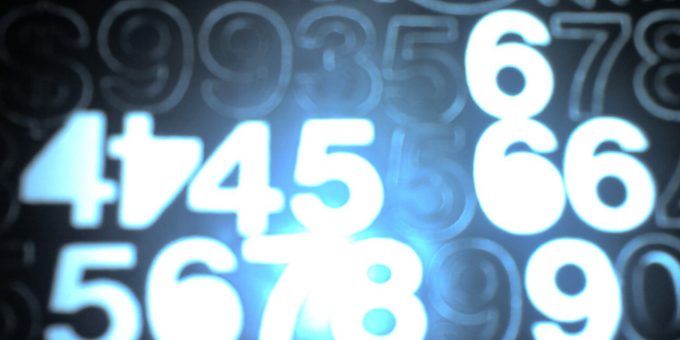 Partisanship can mess with our math. Richard Schatzberger, Flickr CC

In Defense of Alternative Facts

We’ve all been there: in the middle of a heated discussion, it dawns on you that your opponent will not be walking away from the conversation wrong, despite their faulty logic and flawed evidence. From attacks on “fake news” to debates over objective versus alternative facts, well, let’s just say it’s not an uncommon moment.

In Public Opinion Quarterly, Brian Schaffner and Cameron Roche look at the motivations behind individuals’ survey responses to explain why so many people provide persistent misinformation to factual questions. They compare how Democrats and Republicans reported what they thought to be the unemployment rate using survey data collected during the 2012 presidential campaign. The October 2012 Bureau of Labor Statistics monthly jobs report had included an improved unemployment rate of 7.8% and received significant media coverage emphasizing its political implications: the lower unemployment rate was attributed to overall improved economic conditions under the Obama administration.

The authors’ results indicate that Democrats gave much more accurate estimates of the unemployment rate (notably, at that time, positive data consistent with their political preferences). In contrast, Republicans tended to overestimate the unemployment rate: more than one-third believed it was between 10 and 15%. Schaffner and Roche also compared the average amount of time the two groups took to answer the unemployment-rate question, finding longer response times among Republicans. They speculate that the GOP pause may reflect a greater cognitive effort, given that a better unemployment picture was incongruent with their ideology. In other words, it’s easier to respond to a politically loaded question when the answer fits your partisan beliefs.

So is it fair to describe one party as having the alternative set of facts altogether? According to Schaffner and Roche, no: At any given point in time, political conditions will motivate each party’s members to acknowledge, reject, or manipulate particular facts in ways that reinforce their partisan identities.

Is there more to this? This feels like an unfinished thought and a pretty obvious one.