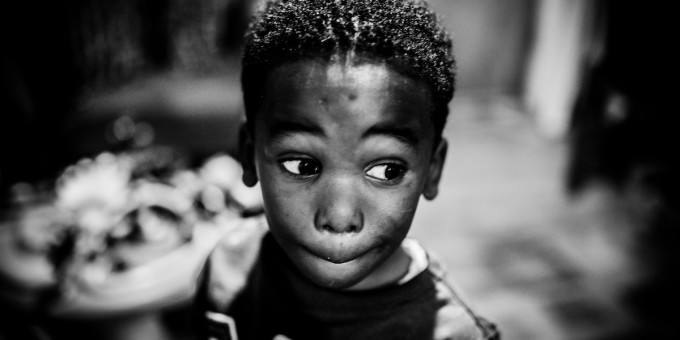 Amidst the public outcry over young African-American men being killed by law enforcement, White House initiatives such as My Brother’s Keeper, and activism around Black Lives Matter, sociologists are offering useful insights into gendered racism. Dawn Marie Dow’s article in Gender & Society examines how mothers encourage their sons to express their racial identity and masculinity. Specifically, her study explores how the controlling image of the “thug”—a form of subordinate masculinity—influences African-American middle- and upper-middle-class mothers’ parenting concerns and practices with sons.

Dow interviewed 60 middle- and upper-middle-class African-American mothers. Despite having more resources afforded to them than lower-income mothers, their sons still experienced gendered racism, such as being overly disciplined in school. Emphasizing the fluidity that is required to protect black male bodies and manage their vulnerability in different contexts, Dow finds mothers engage in several parenting strategies. Mothers attempted to control their sons’ social interactions through experience and environment management, and they tried to regulate their sons’ appearance through emotion and image management. The goal of experience management is to gain fluency moving between communities that differ by class, race, and gender. Mothers engaged in environment management by attempting to shield their sons from arenas expected to produce discrimination, such as particular teams, clubs, or neighborhoods. Explicitly confronting the “thug” image, participants reported using emotion and image management to reduce their sons’ vulnerability. For instance, they taught their sons strategies for interacting with authority figures such as teachers and police officers and encouraged them to restrain expressions of anger or excitement that could be interpreted as aggressive or violent. Race, class, and gender all weigh heavy on the minds of minority mothers all-too-aware of the dangers their sons face as young, Black men.