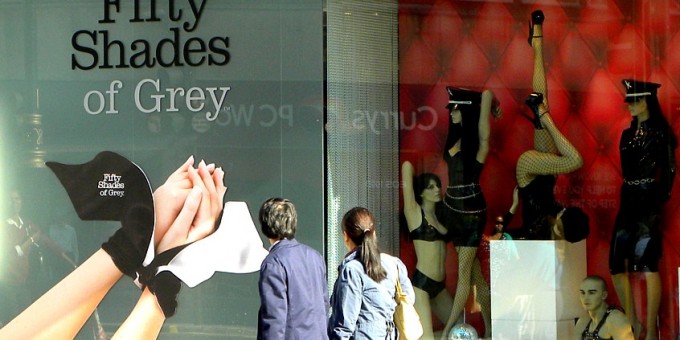 From the recent buzz over boxer Floyd Mayweather’s history of violence and misogyny to multiple NFL scandals and lines to see Fifty Shades of Grey that wrapped around the block, we have been surrounded by questions about what domestic violence is and who it hurts in the last year. Criminologists and psychologists are the predominant researchers on domestic violence, but sociologists are also part of the conversation. I used Web of Science to find some of the most recent sociological empirical findings about domestic violence.

Domestic violence has long been considered a gendered form of violence, because most reported domestic violence is perpetrated by men against women. Recently, some have begun to question the importance of this premise. As Anderson (2013) comments, “We’ve spent too much time arguing about the ‘who is more violent’ question and too little time examining the ‘why does gender matter’ question.” In response, sociologists are rising to the challenge. To some, the gender issue in domestic violence has less to do with who tends to use violence and who tends to be a victim. Instead, domestic violence is important for maintaining gender hierarchies and identities even beyond the relationship (Jakobsen 2014). A recent study on violence in gay male relationships is in line with this perspective, finding that some gay men normalize physical abuse as part of being a man (Oliffe et. al 2014).

While domestic violence is usually associated with intimate partners, Walby, Towers, and Francis (2014) find that 38% of domestic violent offenses against women are perpetrated by other family members. These findings highlight the importance of studying violence in different kinds of family and (non-family) relationships.

There has also been a shift towards looking at younger couples, given that many abusive relationships start before the victim is 21 years old. Zweig et. al (2014) find that situational violence predominates among young couples. That is, rather than using violence to gain control over one another, youth most commonly use physical aggression in response to a challenging situation.

Much like the domestic violence advocacy community, sociologists have noticed that empowerment of victims does little to address the root causes of violence against women (Gengler 2012). They also note that women’s shelters struggle to address basic needs for victims’ empowerment that require a larger scale shift, such as financial stability. Richie (2012) makes particular note of unique challenges facing Black women whose experiences with domestic violence don’t fit cleanly into the stereotypical scripts of gender, sexuality, and family. From each of these angles, victims need larger structural and cultural changes to address domestic violence better than individual-based approaches.

Sociologists report difficulties in correctly identifying perpetrators of domestic violence (Hannem, Langan, and Stewart 2015) and challenging sympathetic reactions to perpetrators facing consequences for their abusive actions (Gadd et al. 2014). These findings reflect the complicated nature of reporting domestic violence, especially in romantic relationships, where victims have emotional and financial attachments to their abusers.

Overall, rates of domestic violence are declining, despite an increase during the recession. While the source of the decline is unclear, sociologists identify a few potential contributors to the reduction in violence. Pierotti (2013) report that, in general, norms condemning violence against women are gaining traction worldwide. There is mounting evidence that well-designed programs targeting men can lead to changes in the way participants think about and express their masculinity—including a lessened desire to use violence as a demonstration of their manhood (Peacock and Barker 2014). As academics and victim advocates shift focus from responding to already perpetrated violence and move toward preventing violence, there is reason to be optimistic that domestic violence rates will continue to decline.

This is just a useful website for us. fifa 20 coins

Domestic violence is increasing day by day which is not so good for our society. Well, I got an essay to write on Domestic Violence. BTW I found afantasticread based on this writing work and I think I will absolutely find help from this service. But thanks for your post.