The day after: Women’s March on Washington

In retrospect my visit with Trump people the other day was upsetting. Or at least it felt that way in contrast with my time in the crowds at the Women’s March in Washington, D.C. yesterday, which left me feeling very relieved.

I saw thousands of faces, talked to strangers and friends, read signs and heard chanting that covered a very wide spectrum of opinion and demeanor. My group of family and friends never found the stage or heard any speeches. We saw no evidence of an organized march direction, but from the Mall (almost) to the White House there were people as far as we could see at every intersection.

There was a White teenage man with a bandanna over his face yelling, “Trump hates Black people!” at the barricaded front entrance of the Trump International Hotel. Sociologists found themselves surrounded by people holding signs that read, “Intersectional Feminism.” Chants ranged from the banal (“We need a leader, not a creepy tweeter!”) to the policy-oriented (“Equal pay for equal work!”) to the radical (“Shut this sexist system down!”) and the completely unrealistic (“We love science!”). And so on, for hours.

I took a lot of pictures, and post a few here, the ones capturing something I want to highlight about the people there. I have only a superficial understanding of how to use photography to both present information and communicate a subtext that supports my opinions, but I do my best. In my pictures the other day of Trump supporters, I isolated individual faces, closely cropped (using a zoom lens), showing little interaction between them. For the pictures today I used a wide angle lens showing more people, developed them to have softer edges, and looked for ways to crop them to emphasize the interactions and warmth between people.

So — sue me — I wanted to project a positive image of an event that mostly supported my political views. But I didn’t cover up or ignore bad things that I saw; it was a very positive scene. So this is opinionated but honest. 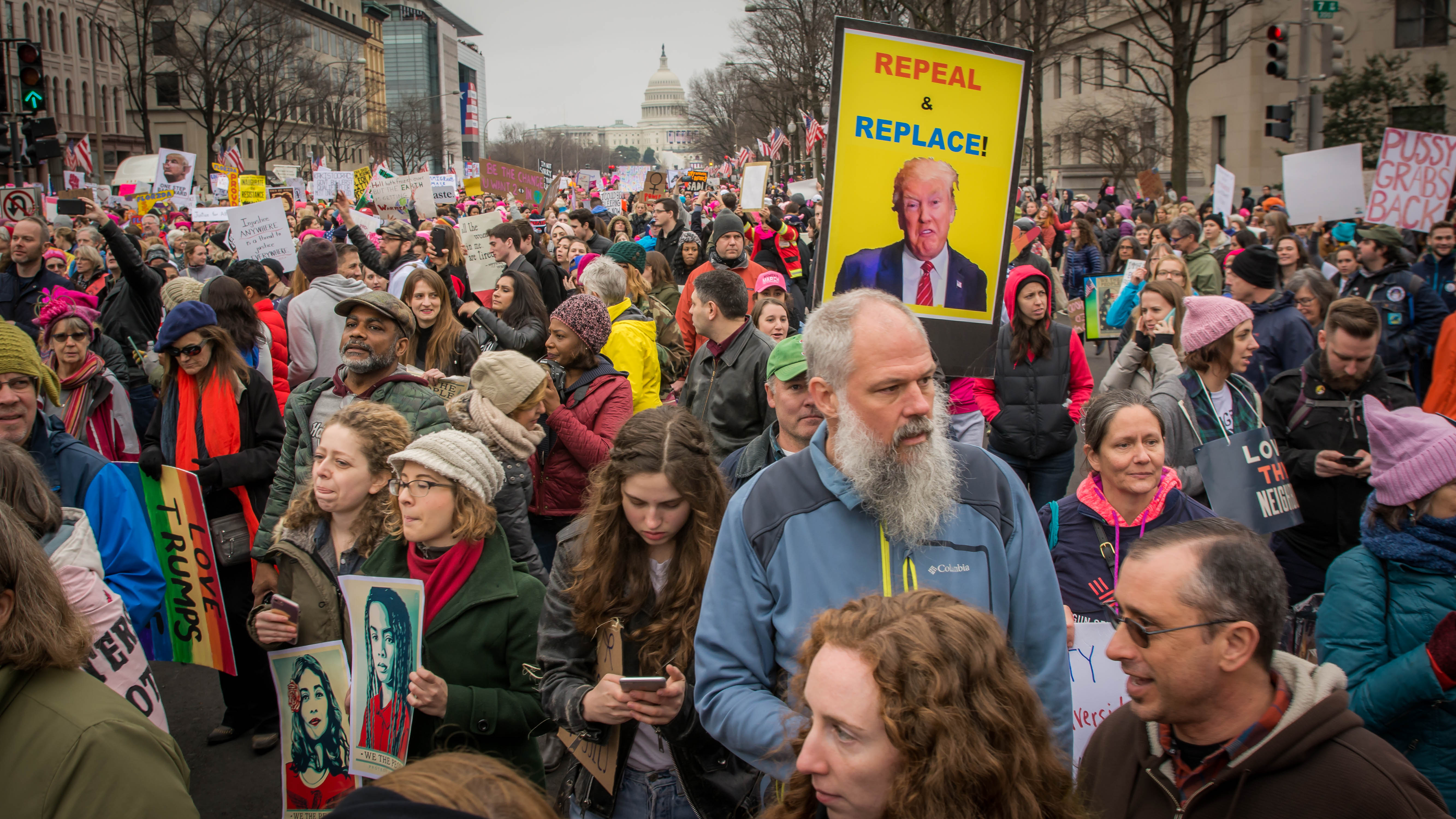 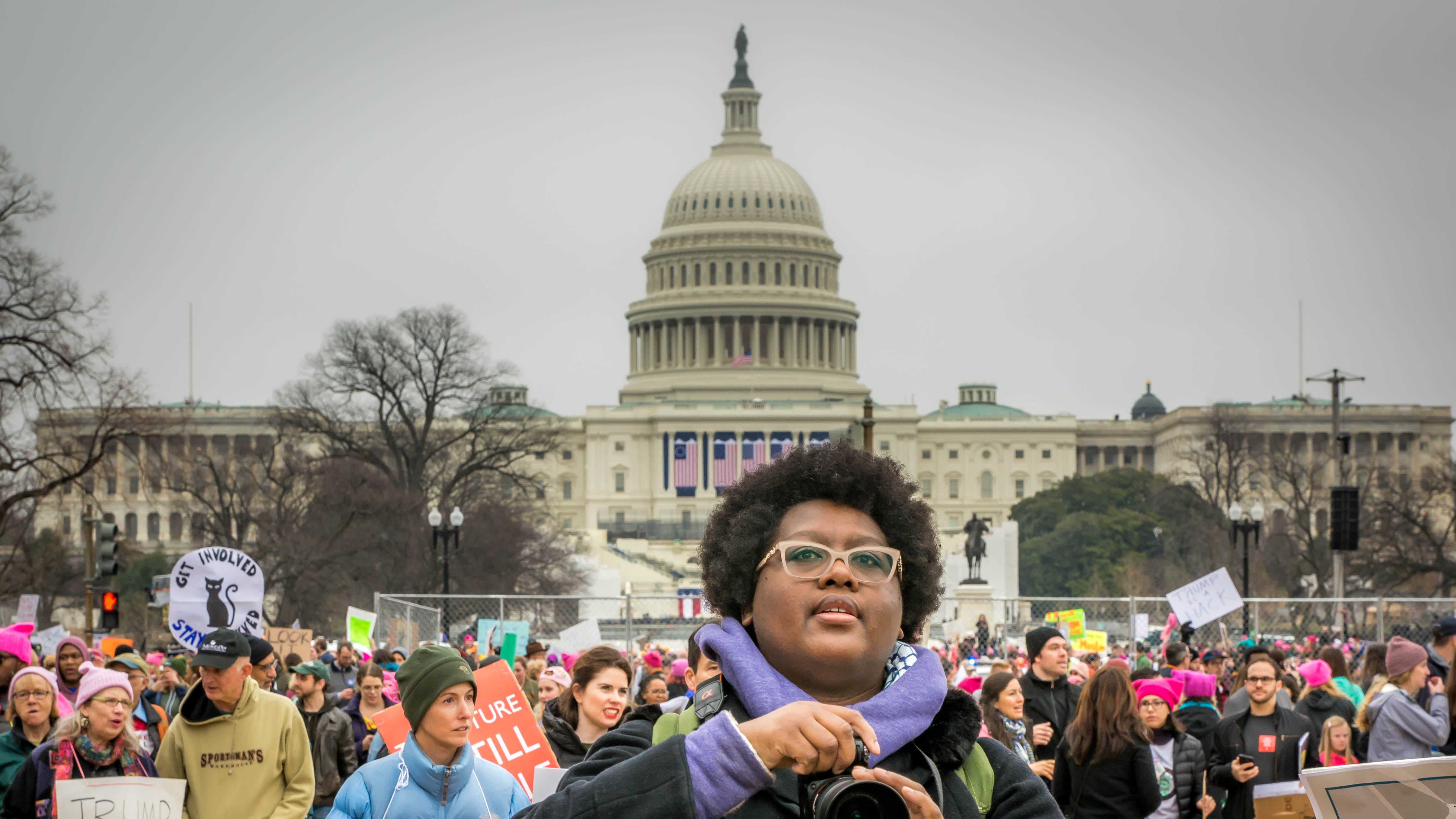 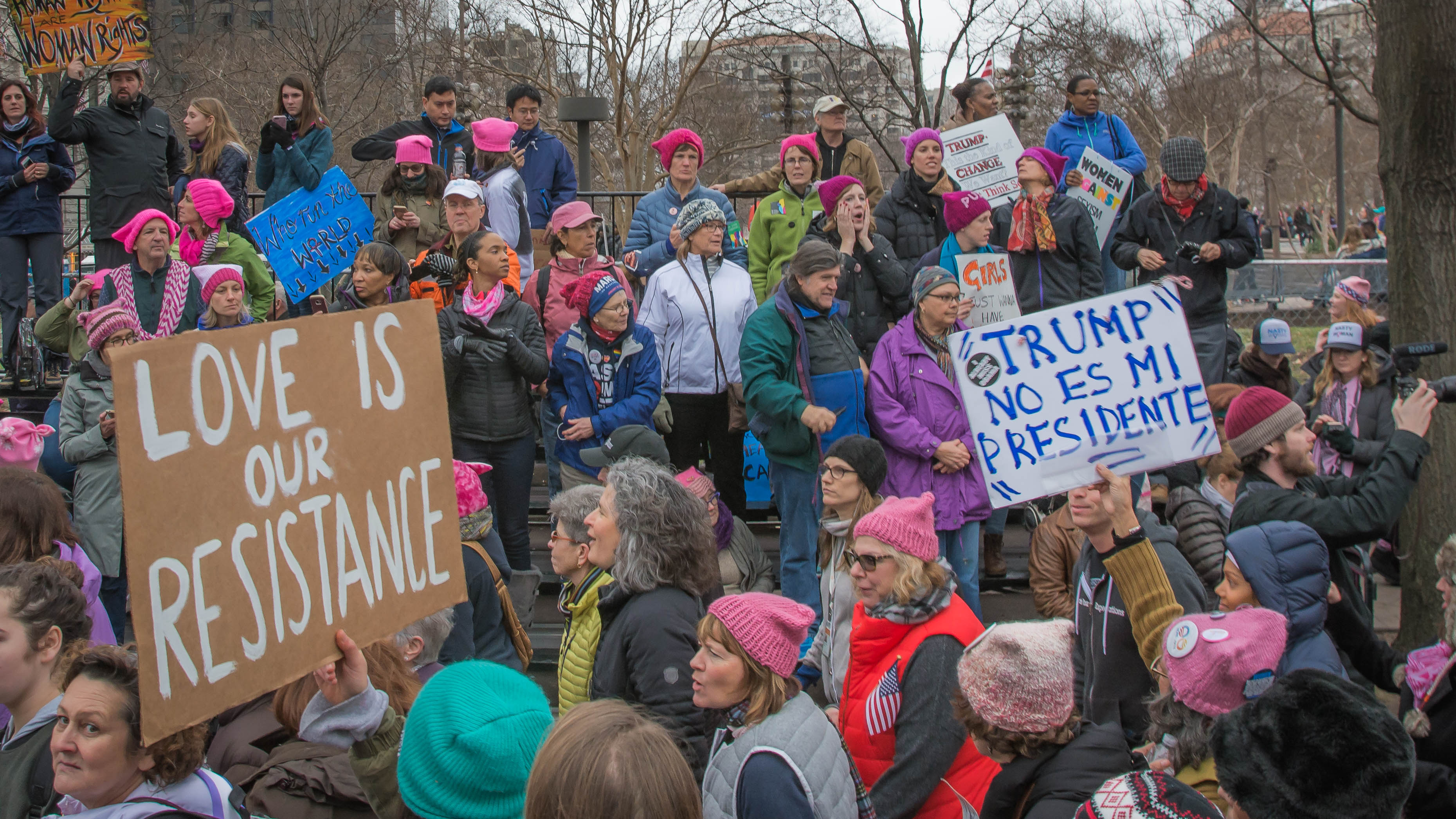 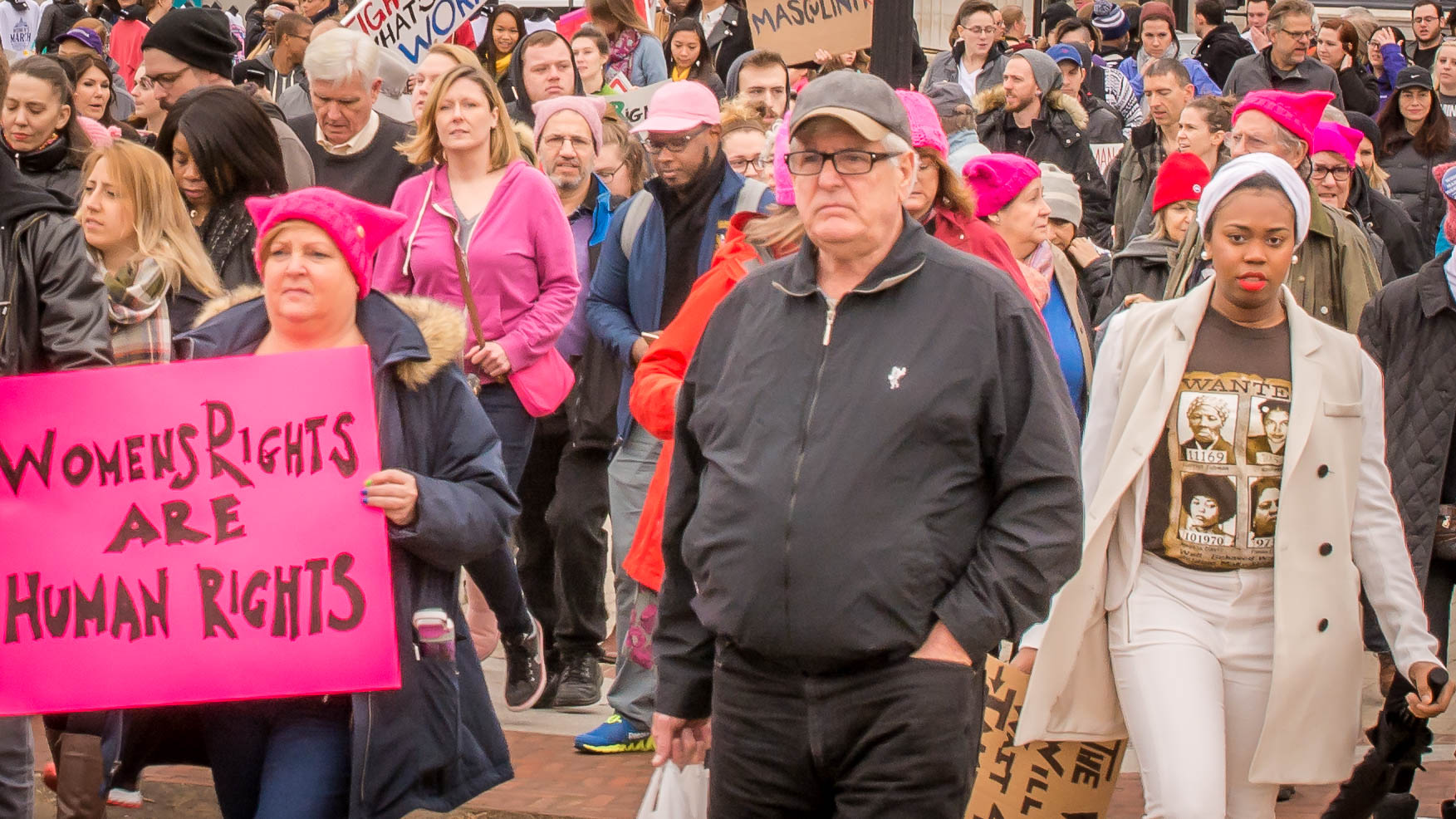 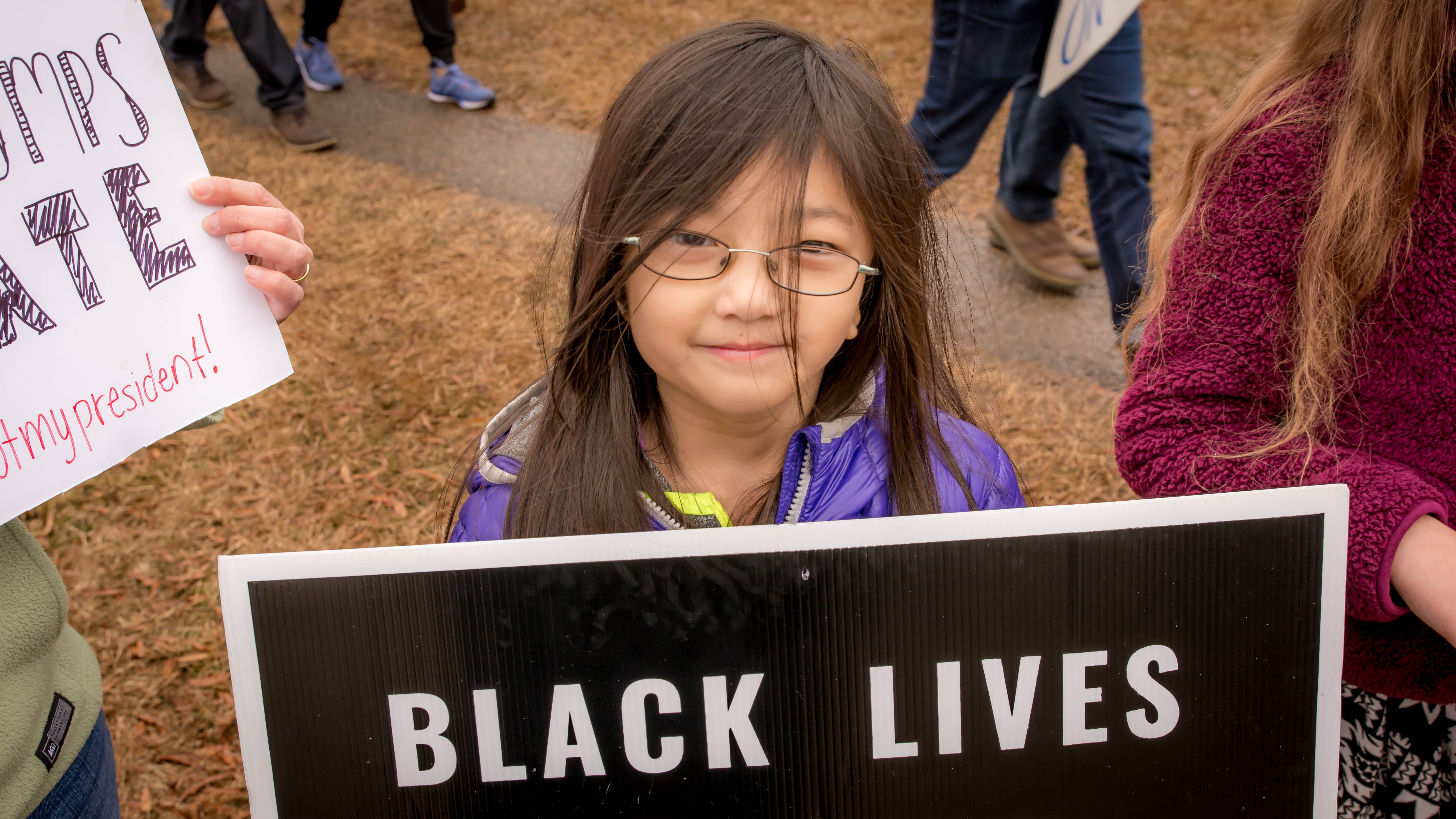 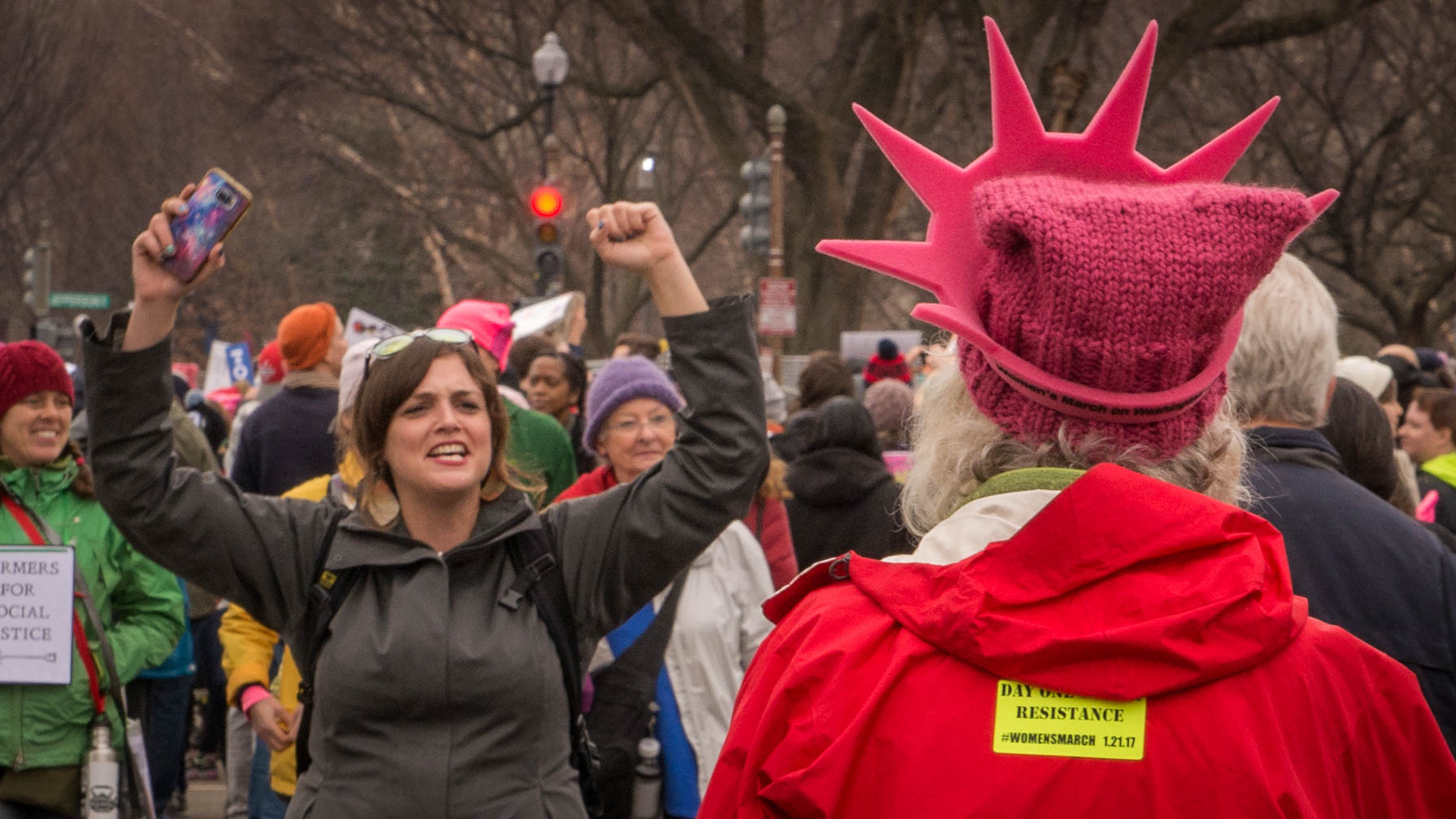 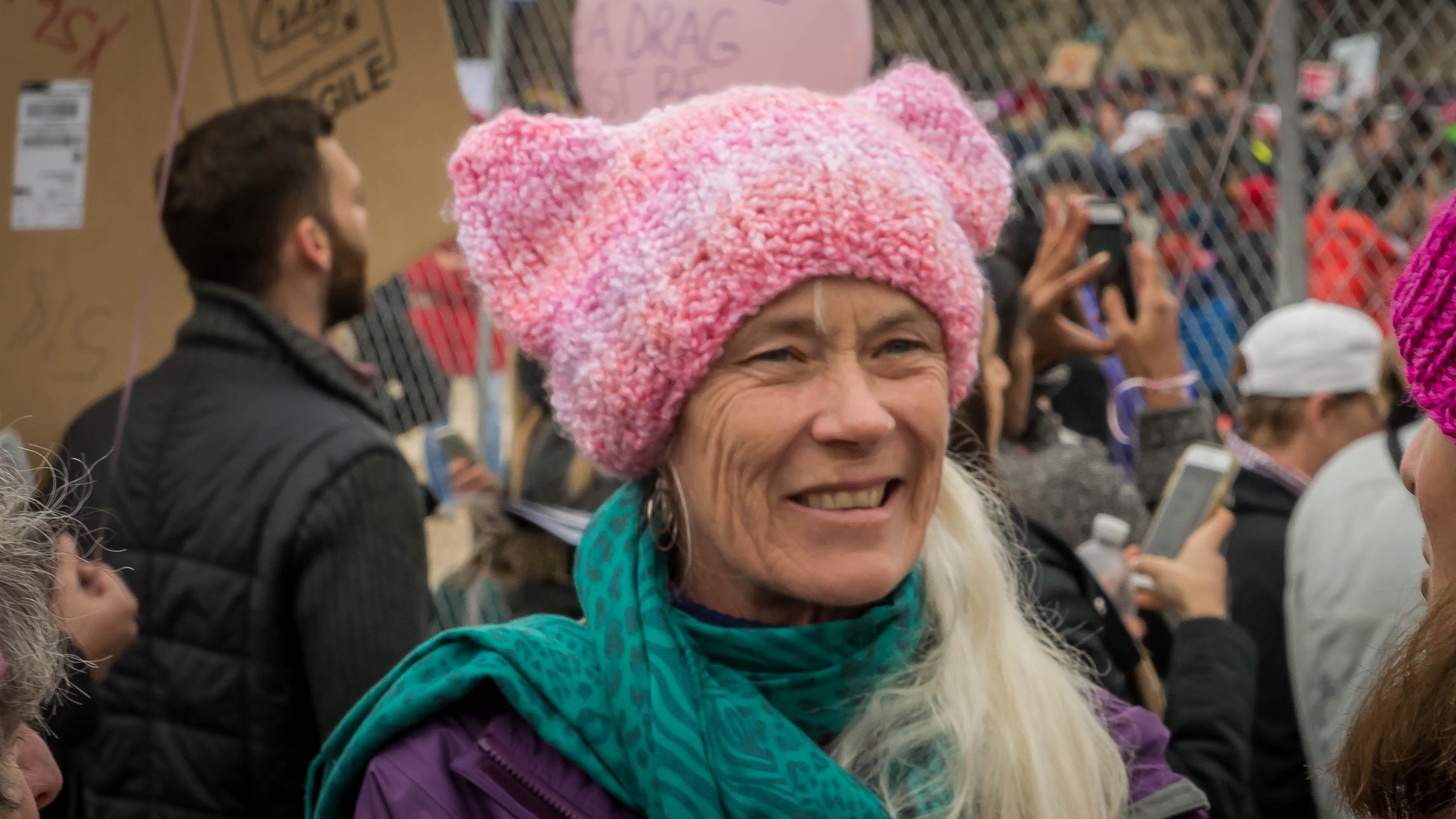 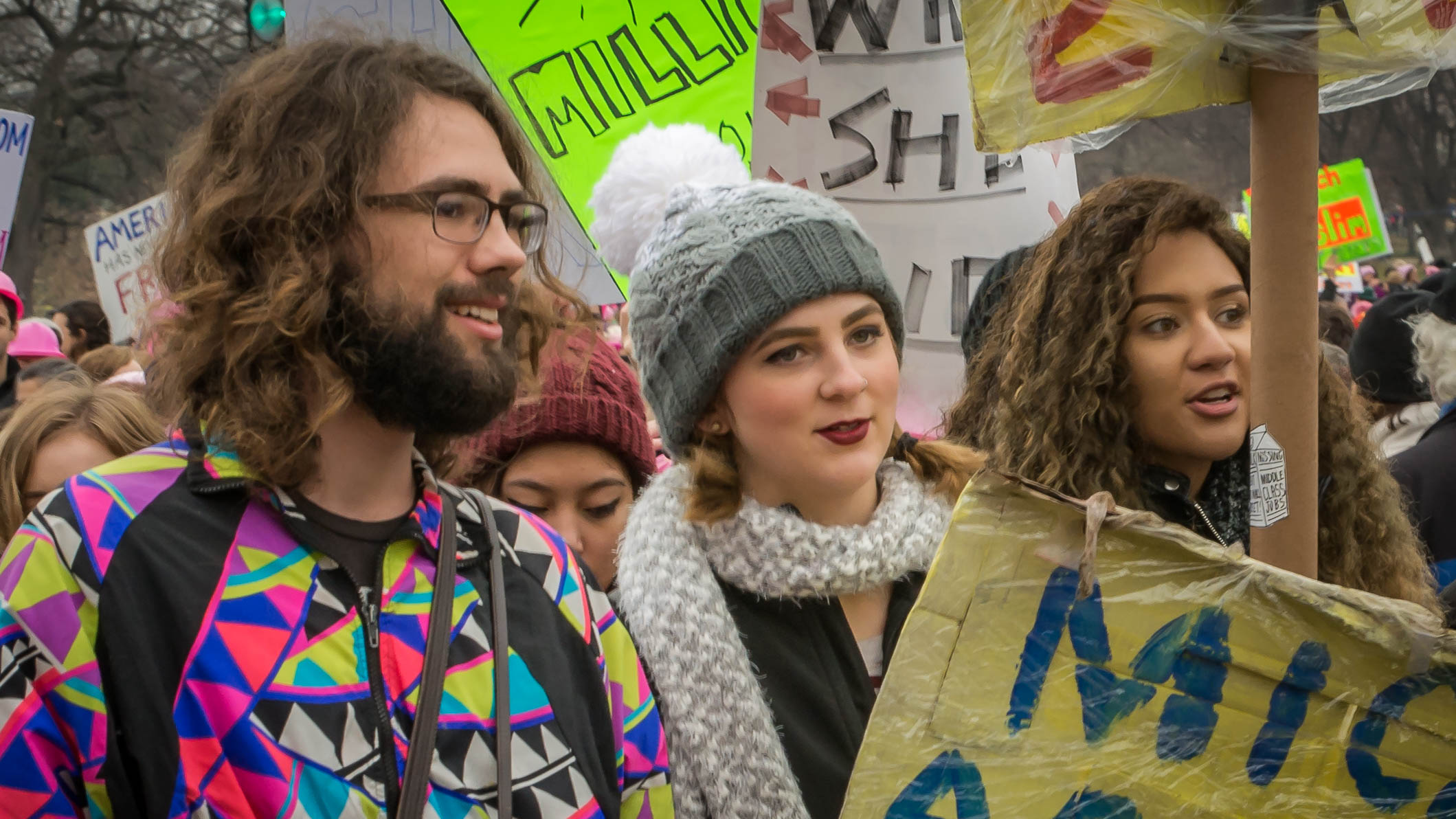 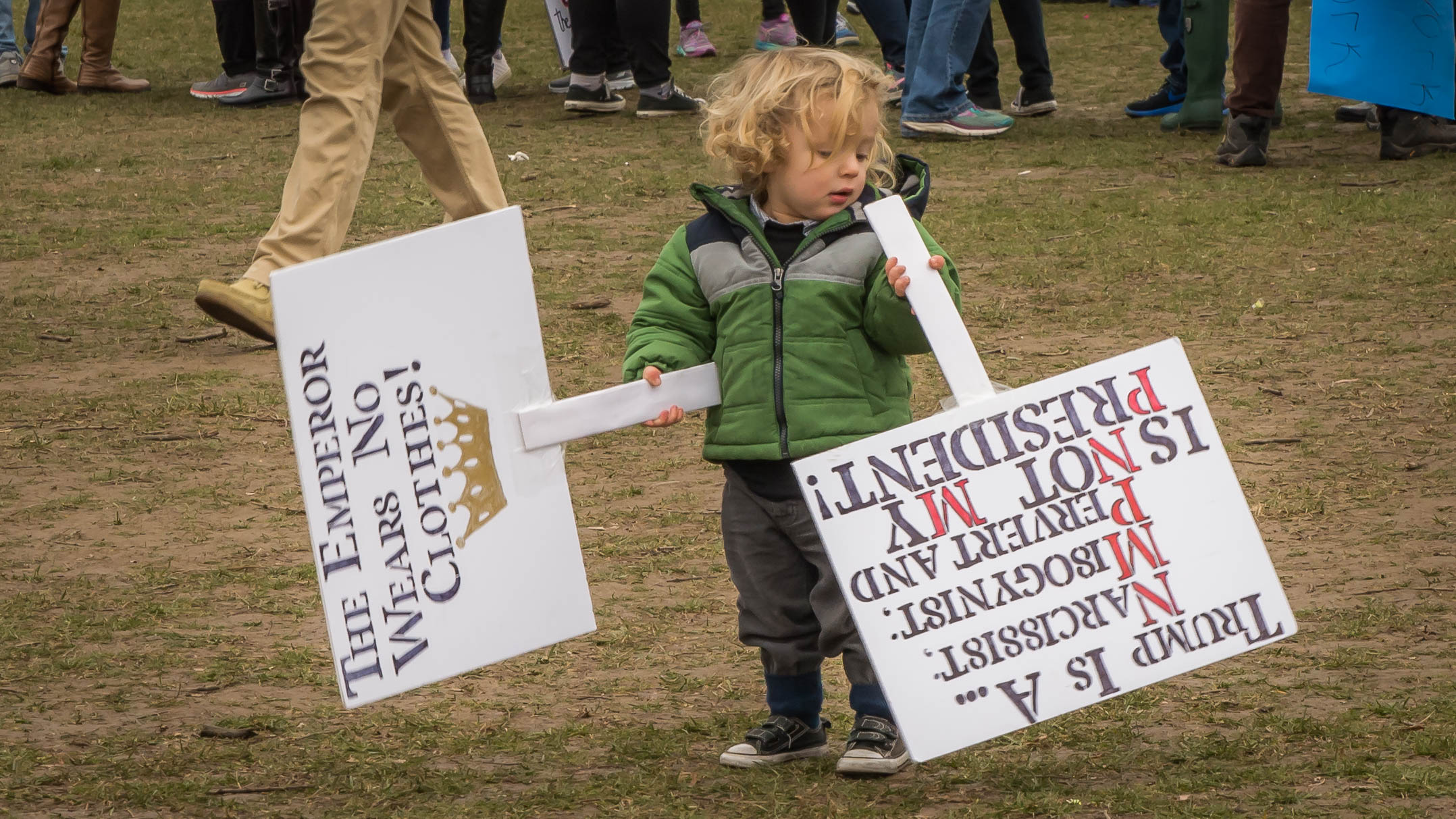 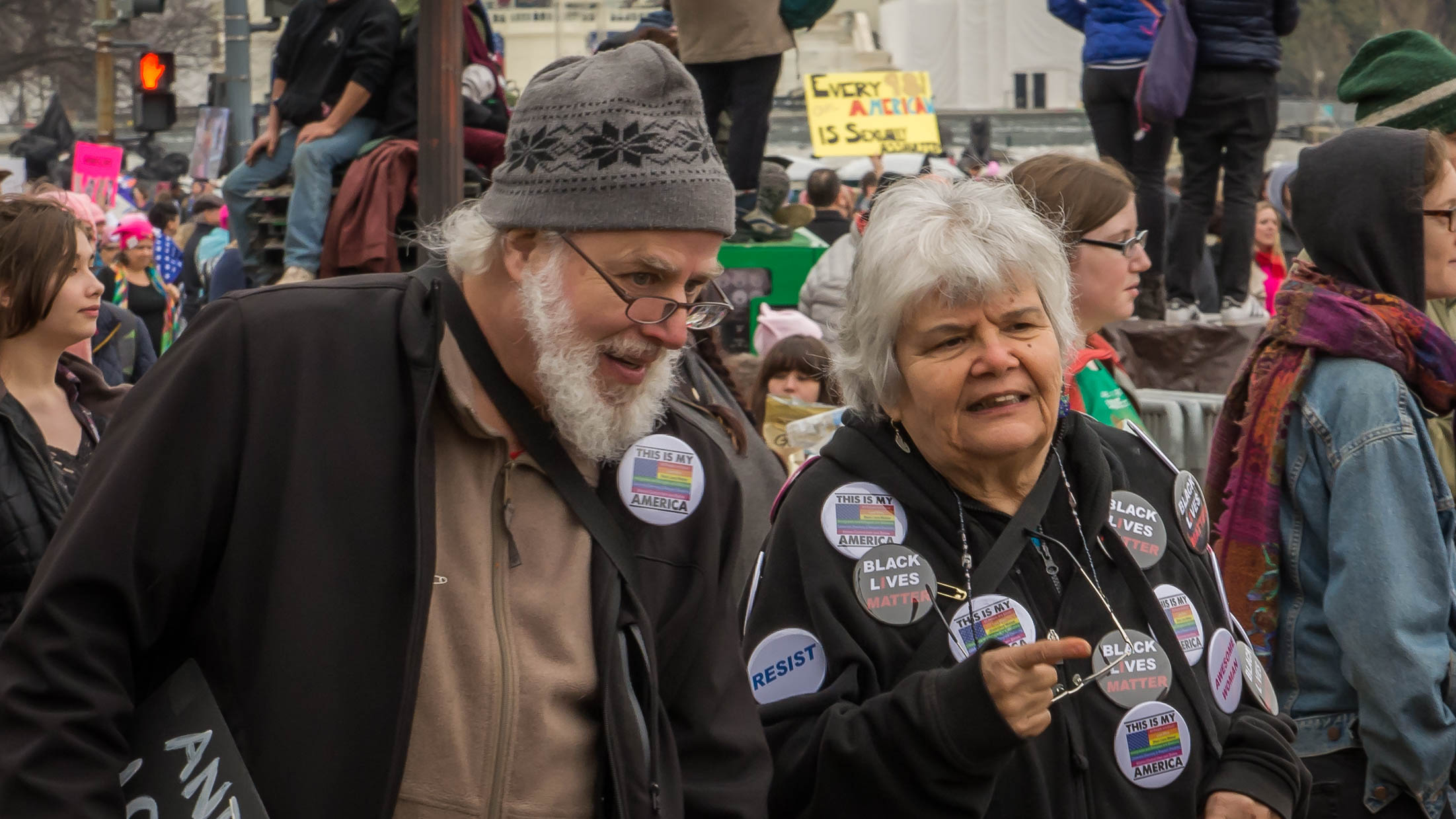 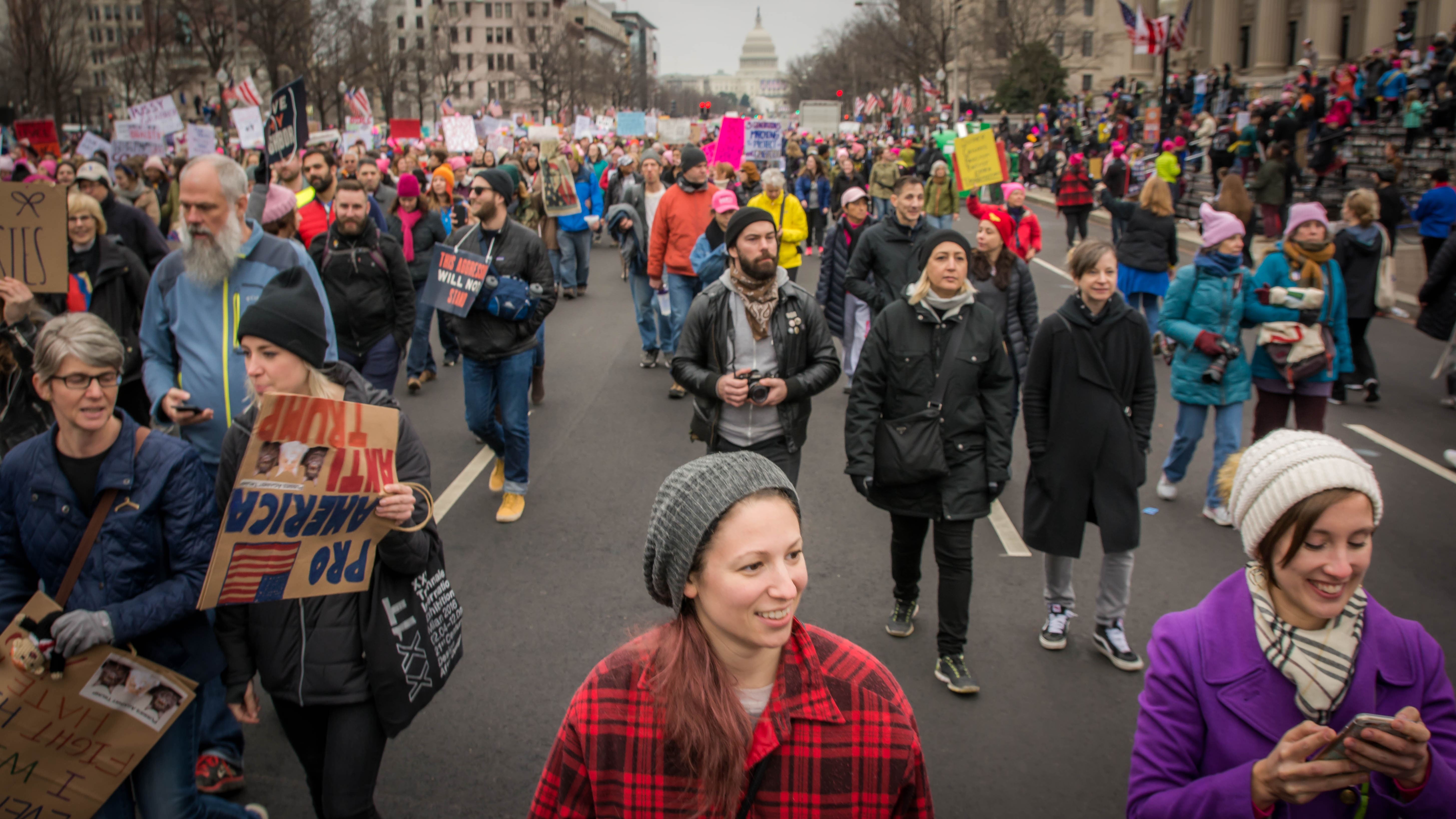 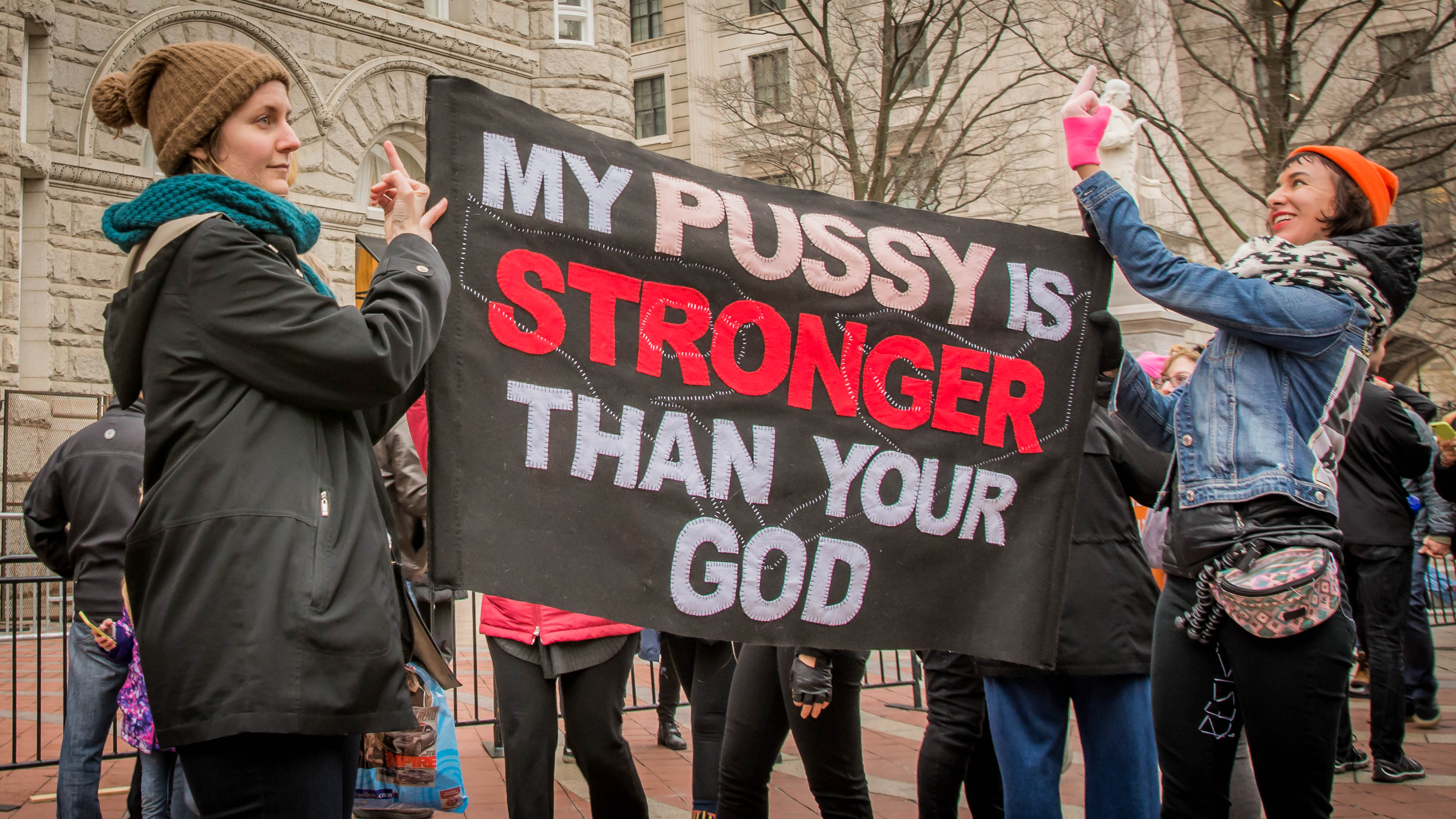 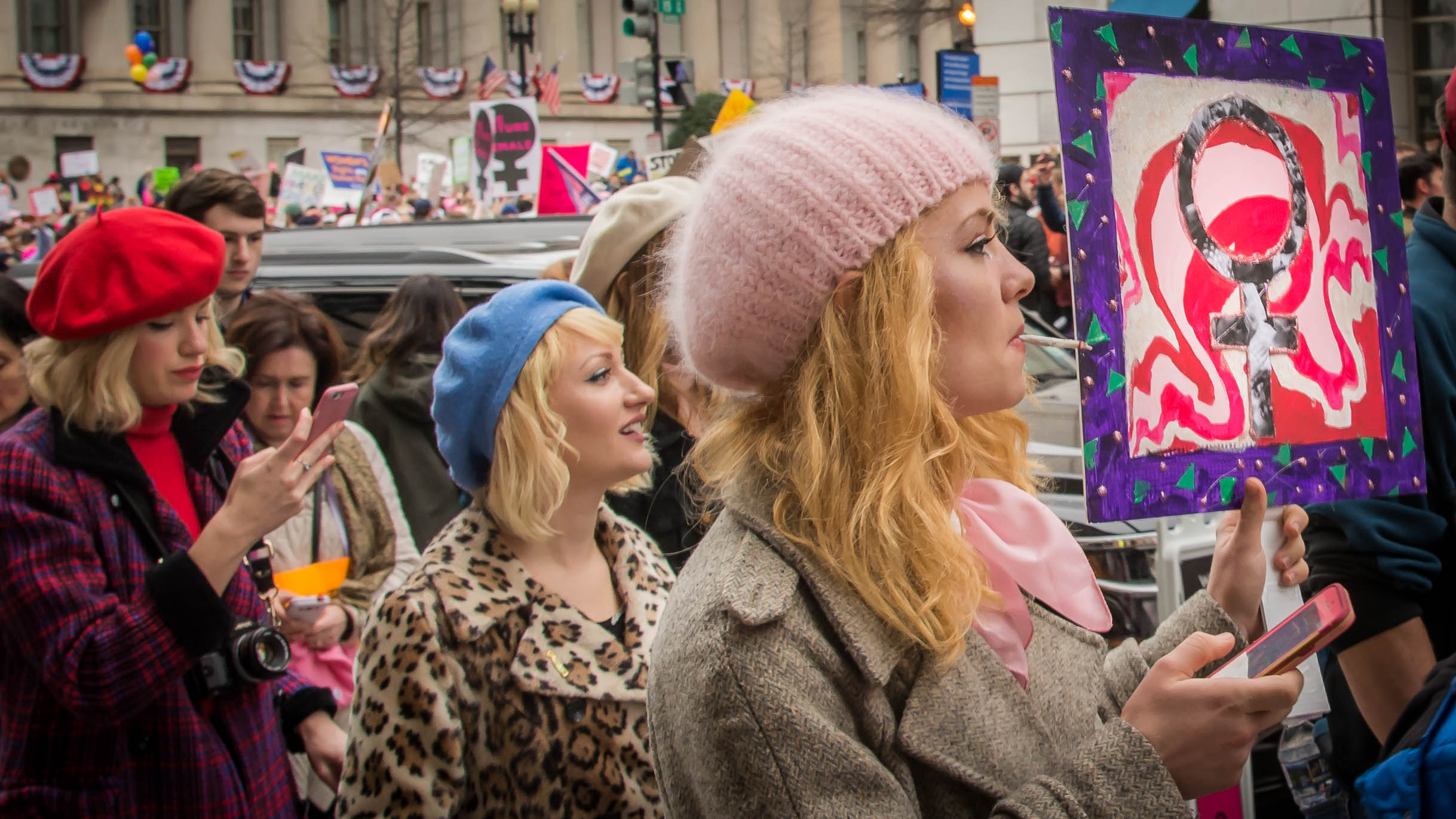 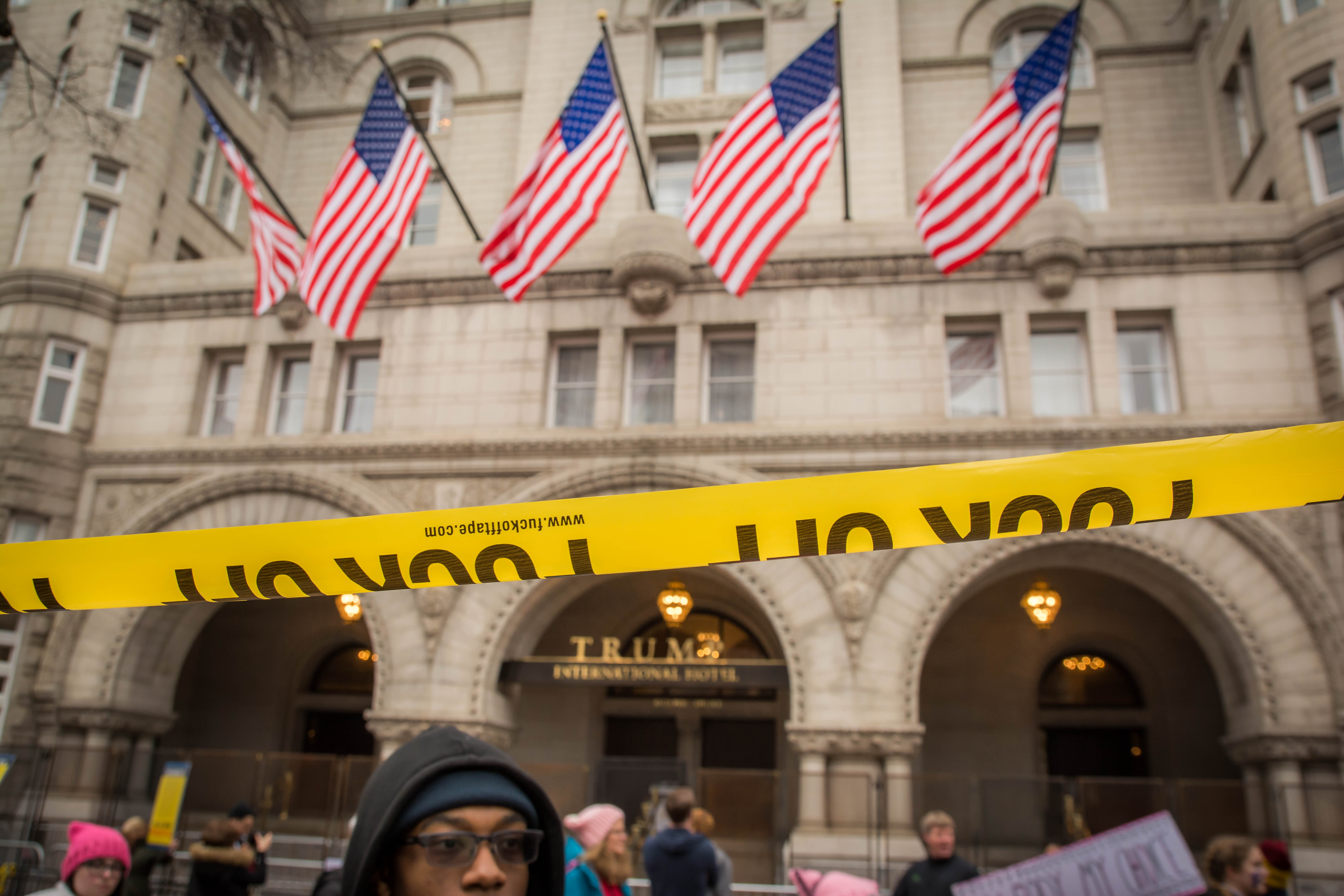 The article is very easy to understand, detailed and meticulous! I had a lot of harvest after watching this article from you! I find it interesting, your article gave me a new perspective! I have read many other articles on the same topic, but your article convinced me! online jigsaw puzzles

Whoever write the assignment with their own vision to engage more traffic or view on them then you can learn more with our https://sharpessay.com/buy-homework/ company which is now available on your fingertips though, also there is a huge discount for the year end which will be amazing if you enroll the same by now.
only few coupons are left to be used by the online users otherwise it would be sold out soon for the near students.