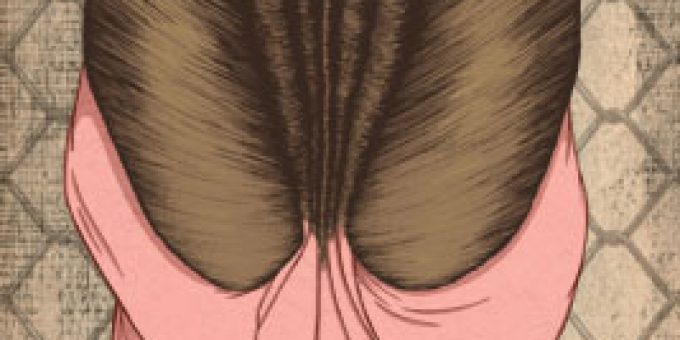 Attack of the Pink Slime

Since the 1990s, this scientifically processed beef has been distributed throughout the United States, comprising 70 percent of the ground beef market, and showing up in fast-food restaurants, supermarket frozen food aisles, and kids’ school lunches — without warning labels. USDA microbiologist Gerald Zirnstein calls it “pink slime,” and doesn’t consider it to be ground beef at all.

After the controversy, Burger King and McDonald’s quietly removed a major beef supplier. Yet the distribution of so-called “pink slime” continues due to what sociologist George Ritzer describes as the “vertical McDonaldization” of the beef industry. Ritzer shows how the demands of the fast-food industry have “McDonaldized” cattle raising, as well as beef slaughtering and distribution, to make the process efficient, calculable, predictable, and controllable.

Cattle are raised in limited space. Cheap grain, subsidized by the government, has replaced grass, and become cows’ staple. But because their digestive system is incompatible with grain, cows have greater incidence of disease, which leads to greater use of antibiotics. This enters the bodies of consumers, whose demand for low-priced and speedily-served beef perpetuate the process.

Addressing the problem, sociologists Leslie Hossfeld and Mac Legerton worked with students in North Carolina to fortify local food systems. In their recent article (Public Sociology: Research, Action, and Change, 2012), they describe how they helped to create a sustainable local food system. They began by identifying the needs of farmers and buyers, and created a program that encouraged farmers to supply local institutional buyers — hospitals, schools, and universities — with local fresh food. In the process, they helped create jobs, expand markets, and encourage consumers to buy healthy foods at affordable prices.

Sociologists Wynne Wright and Gread Middendorf, editors of the 2007 book The Fight over Food, encourage us to think of ourselves not simply as consumers, but as citizens who are also “mindful eaters” who are aware of where their food comes from.

At the very least, we should have second thoughts before eating pink slime.