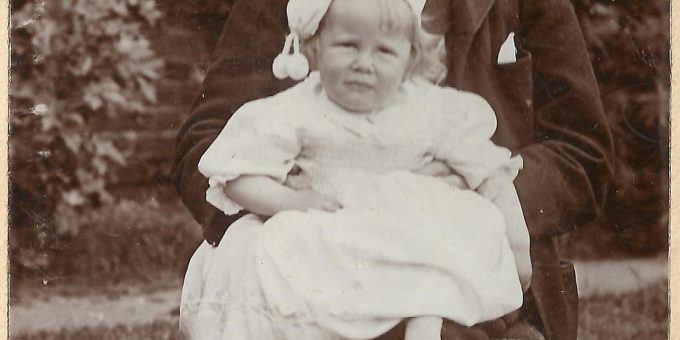 A late 19th century grandfather could confer status even at a distance. – Public Domain

The American Dream has taken a hit as historically high inequality threatens the long-held idea that the U.S. is a meritocracy. Sociologists have long known that social mobility is more limited than popular narratives suggest, and that the best predictor of a person’s social class is their parents’ social class. More recently, researchers have even wondered whether the social or occupational class of grandparents could be useful in predicting social class. They have been hindered by inadequate historical data, rapidly changing economies, and the much shorter life spans of earlier generations.

A paper by Antonie Knigge, recently published in Demography, looked to data from the Netherlands to remedy these problems. Knigge used a database of Dutch marriage certificates dated between 1812 and 1922. Even after fathers and uncles were taken into account, the status of grandfathers and great-grandfathers influenced the status attainment of later generations of men. (Because status attainment worked so differently for women in this period, only men were studied.) His paper suggests that grandfathers influenced their grandsons’ status through multiple pathways. If a grandfather was local enough to his grandchild to lend material assistance or directly assist in the development of human and social capital, that seemed to help. But even less hands-on grandfathers conferred durable resources (heritable wealth, like land and money) and institutionalized advantage (social connections and status, as well as informal reputation mechanisms) that translated to class mobility among their grandsons.