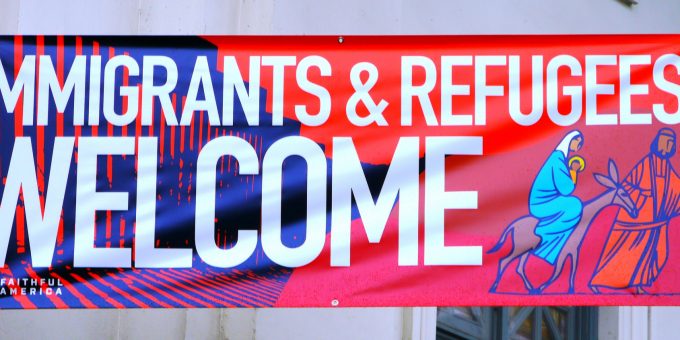 Crime is Even Lower in Diverse Immigrant Neighborhoods

Immigrants are less likely to commit crimes than U.S. natives. Still, Donald J. Trump’s presidential campaign hinged partly on stoking fear of criminality among U.S. arrivals. After his win, Trump seemingly set out to find data to support his alternative facts, requesting a weekly list of crimes committed by immigrants and ordering that a hotline be set up so that victims could directly report crimes committed by non-citizens. Against this backdrop, Feodor Gostjev studied immigrant concentration and neighborhood crime rates for his new article, published in Sociology of Race and Ethnicity.

Gostjev analyzed violent crime rates from the National Neighborhood Crime Study, which contains reported crimes by census-tract across the country. Then he brought in data on neighborhood ethnic diversity, immigration status, and crime rates. Consistent with previous studies, residential areas with more immigrants had lower violent crime rates. However, the pattern is observed only if the neighborhoods are ethnically diverse and have a high concentration of immigrants. That is, the effect doesn’t hold when a neighborhood is segregated. Where previous theories had suggested diverse neighborhoods saw less benefit from immigrant populations because of ethnic conflict, Gostjev posits that ethnic or linguistic isolation makes a neighborhood more vulnerable to social and economic alienation, reducing the protective benefits that often accompany immigrant populations.

Americans need not fear immigrant neighbors. Instead, if communities want to be safe, residents would do well to help unpack their new neighbors’ U-Hauls and share ”thank you” treats afterward.