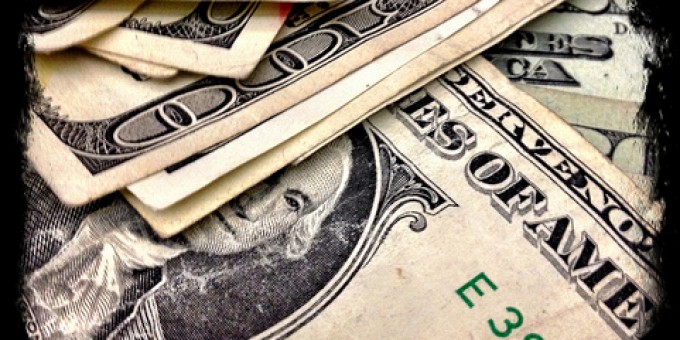 As more middle-class people felt The Great Recession’s effects, inequality became more visible. The public increasingly realized the top 1% was not suffering in the same way as everyone else. CEOs, for instance, continued raking in cash and benefits as unemployment rates shot upward. How did CEO compensation get so untouchable?

In “Executive Compensation, Fat Cats, and Best Athletes,” their new piece in the American Sociological Review, Jerry Kim, Bruce Kogut, and Jae-Suk Yang set out to understand why some CEOs are paid more than others. They argue that social comparisons and payment norms spreading across local networks help determine CEO remuneration. They focus on three networks: boards of directors, peers, and education networks.

These effects may have been enhanced by pay-for-performance policies, allowing CEOs to receive stocks and options, and by the Internet bubble, during which Internet-related companies paid their CEOs above past norms and had interlocking boards central to the network.

One lesson is that CEO pay is a cultural outcome like many others—reflecting norms and expectations spread through social networks. So maybe we can move from talking about a culture of poverty to a culture of CEO overcompensation.