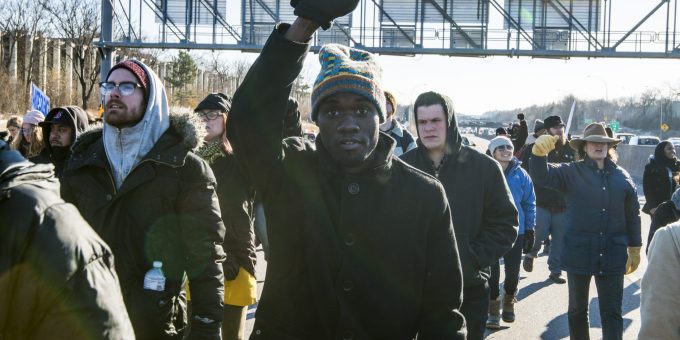 Increasingly, colleges and universities are looking to diversify the racial makeup of their students. However, previous studies reveal the limits of these efforts. Intraracial discrimination is the idea that white gatekeepers sort Black students based on a clear preference for Black people with less racial consciousness. In a groundbreaking study, Ted Thornhill tests this theory with regard to college admissions counselors at predominantly white colleges and universities.

In Sociology of Race and Ethnicity, Thornhill analyzed the email responses of 517 White college admissions counselors to “fake” prospective Black students. To do so, he created four types of emails. Thornhill also created and tested a list of “racialized” Black names for the made-up Black students. Lastly, the author compiled a separate list of admissions counselors to send emails to. Each email was personalized, explained where the student had learned about the college or university, talked about extracurricular involvement, and a question about if the student would be a good fit (based on their interests). The first two emails indicated no race consciousness from the students. The made-up students indicated no involvement or interest in race or racism; these included nondescript and environmental sustainability emails. The other two emails indicated a clear race consciousness. These include emails of racial unity and antiracist interests and involvement. Each email depicted varying degrees (none to high) of race-based consciousness, interests, and involvement.

The White counselors responded to non-race conscious Black students’ emails 65 percent of the time. Conversely, Black students with racial consciousness (racial unity and antiracist narratives) had a response rate of only 55 percent. Black students that showed clear antiracist views had the lowest response rate among the four student types. The other findings showed that men counselors were 25 percent less likely than women counselors to respond to students guided by anti-racism work. In terms of the students, Black female students from all email types were more likely to receive responses from counselors. The largest difference the author finds is that there was a 37.5 percentage point advantage in the response rate for Black female students interested in environmental sustainability over those who shared anti-racist interests by White male counselors. These findings suggest that while many colleges/universities do want Black students, they only want a certain type of Black student.

Thanks for the article, I have learned the bullying issue in my final college paper. I read a lot of free essay examples where we're told about bullying because of race discrimination. I found it from this site https://samplius.com/free-essay-examples/bullying/, but for real can`t understand why is this situation still happens to us? I hope the young generation will change the world and open the future for young women and men of every race!