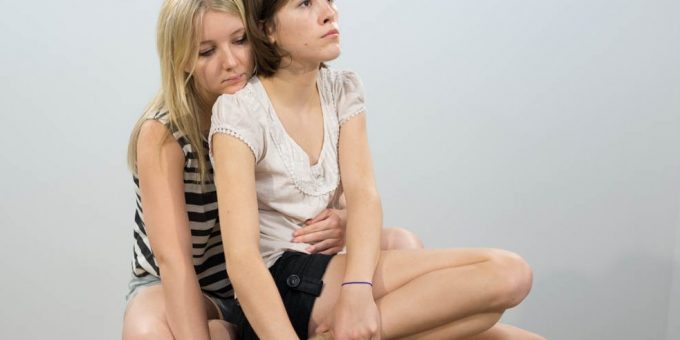 For Couple Stability, Context is Key

Cohabitation has been a mainstay for all kinds of couples for years, and recently improved survey instruments can help sociologists better understand how cohabitation works and whether any unique challenges confront same-sex cohabitators. Older surveys weren’t designed to capture information about living together, and the piecemeal, state-by-state nature of same-sex marriage rights made it difficult to assume what two people of the same sex living together might mean. Now, in Demography, Wendy Manning and her coauthors are able to use the Survey of Income and Program Participation to examine relationship stability in three groups: married different-sex couples, cohabiting different-sex couples, and cohabiting same-sex couples.

In the data, however, the researchers found no real difference between cohabiting couples: whether same-sex or different-sex, cohabitating couples had similar levels of relationship stability. Although cohabitation across all couple types is generally less stable than marriage, Manning and her coauthors did find one effect that appears to point to local social context in an interesting way: in states where same-sex marriage was constitutionally banned (before 2015), cohabitation was less stable for all gender groupings than in states without a ban. One possible implication is that same-sex marriage bans may serve as proxies for other attitudes about family formation that vary across regions.

In some ways this research may be already outdated; as laws governing family formation change, so too will family formation practices. But this study reminds us of the long and sometimes surprising reach of social policy.