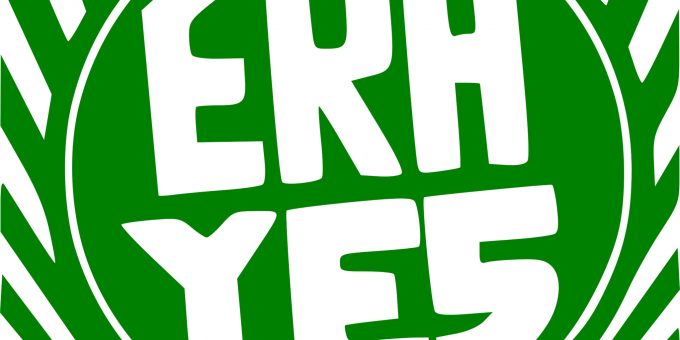 So why did it fail in Iowa? ERA Illinois

How social movements frame their issues is crucial for success or failure, but understanding how framing works remains a challenge for researchers and activists alike. New research by stef shuster and Celeste Campos-Castillo, in the journal Social Psychology Quarterly, offers an innovative approach using computer analysis of archival data. They analyze the unsuccessful attempt to pass an Equal Rights Amendment in Iowa in 1980, using affect control theory and computer simulations of how voters likely responded to the issues in the campaign.

Affect control theory suggests that people interpret events through their feelings and conduct themselves accordingly (to maintain a sense of social order). Social movement frames, shuster and Campos-Castillo suggest, can be resonant or dissonant with these individual social orders. In this case, the researchers considered voters’ ideas about the proper role of women in society, and they determined that the Iowa ERA failed due to frame dissonance. In particular, when opponents to the ERA framed it as harmful to women’s roles within the family, they were effective, and the legislation was blocked.

shuster and Campos-Castillo suggest that research on the intersections of identities, social movements, and framing strategies can help build understanding of more nascent movements, such as Black Lives Matter, perhaps helping activists craft their messages to win over the wary.