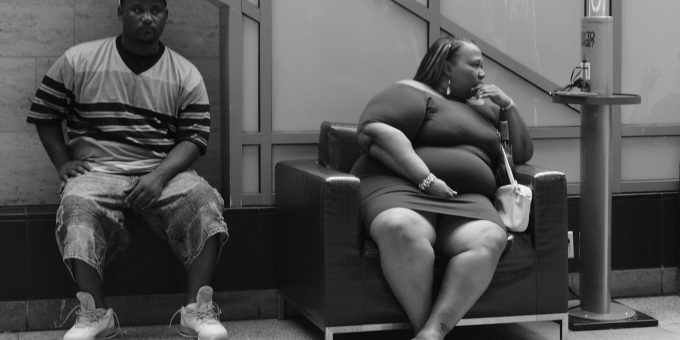 Gaslighting is a form of intimate abuse in which one person manipulates the other into questioning their own sanity. Despite the growing presence of gaslighting in our everyday language, it has remained understudied by sociologists. In the American Sociological Review, Paige L. Sweet argues that gaslighting is rooted in social inequalities, especially gender, sexuality, and race. Its attachment to social characteristics makes gaslighting a more harmful tactic.

Using interviews with forty-three women recruited from domestic violence support groups, Sweet builds a theory of how gendered stereotypes and structural inequalities are mobilized in gaslighting strategies. Abusers use macro-level inequalities in micro-level abuse; people with less structural power do not have the means to gaslight a partner. Women are most commonly the victims of gaslighting, while men are often the perpetrators because of their structural positioning. Perpetrators use the association between femininity and irrationality to make women seem unreliable and “crazy.” However, any person can be feminized and made to seem irrational, therefore gaslighting can occur in both same-sex and non-romantic pairings.

The experience of gaslighting also differs across institutional vulnerabilities because rationality is also classed and racialized. For example, immigration status may be mobilized against undocumented women, while for Black women, gaslighting is more likely to occur in the context of police and court systems. Abusers may undermine the sanity of their partners during interactions with the police and during divorce or child custody hearings, institutions in which Black women are uniquely vulnerable. Stigmatized sexualities may also be mobilized against victims. One interviewee reported that her abuser used her bisexuality to make her seem hypersexualized and unfit to parent. When stereotypes about sexuality intersect with racial stereotypes, they become even more powerful in gaslighting the victim.

While the focus of analysis here was domestic violence in heterosexual partnerships, a sociological theory of gaslighting can be expanded to other unequal intimate relationships. In any relationship where inequality exists, vulnerabilities can be mobilized to harm the less powerful person.