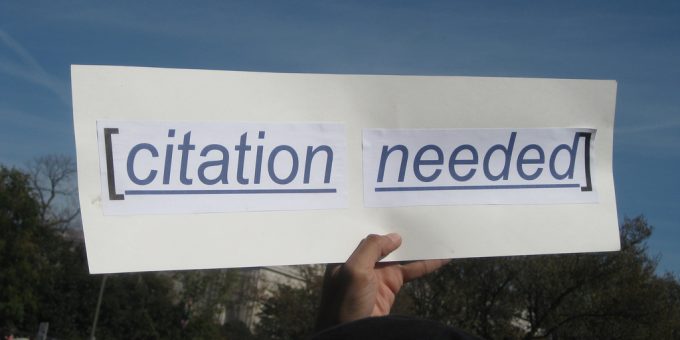 The “selfie” generation posts pictures of themselves, often aiming to boost their social media presence. For academics, selfies might also refer to self-citations, aimed to boost citation data on one’s own research. And according to Molly King and colleagues’ article in Socius, the academic selfie seems to be gendered.

Using data from the scholarly database JSTOR, the authors examined over 1.5 million research papers from 1779 through 2011. In calculating a self-citation rate, the researchers first combed through research papers to determine the gender of the author, then determined whether an author such as “Jane Smith” who quoted another “Jane Smith” in their paper was referring to their own research.

After reviewing the multi-discipline papers, King and colleagues determined that self-citations account for 10% of all references. Among scholars who cite themselves, men do so 56% more than women—and the gender gap has widened over the past two decades. There were also disciplinary differences. History and Classical Studies have the lowest women self-citation rate, while Ecology & Evolution, Molecular & Cell Biology, and Sociology have the highest.