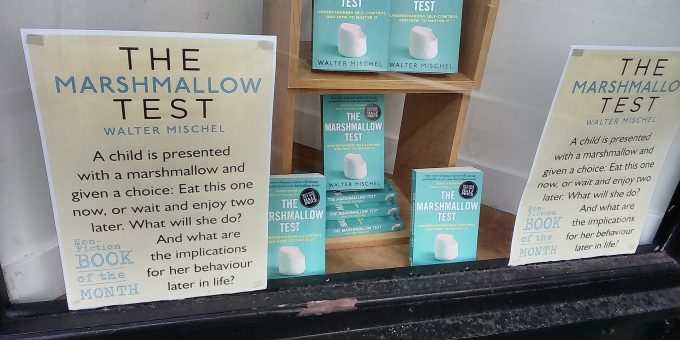 Diabetes is an enormous public health challenge worldwide, and researchers across disciplines are seeking to identify risk factors, improve treatments, and innovate prevention strategies. One group of researchers at the University of Denmark has taken up a different question: what is the relationship between diabetes and personality?

The team examines what is known as “present bias” and the onset of type-2 diabetes (T2D). Present bias refers to a preference for smaller and more immediate rewards, as opposed to highly valued but distant and uncertain rewards, and it is considered a personality trait. Seeing a possible correlation, Morten Raun Mørkbak and colleagues, writing in Social Science & Medicine, were interested in whether a present bias predicted earlier onset T2D—or whether the disease affected patients’ time-orientation.

The authors used the Funen’s Diabetes Database, a disease registry established on Denmark’s Funen island that lists the onset date for all diabetes patients in the population. Patients were then invited to take part in an online survey that measured time preferences by offering them tickets to different lotteries that differed according to the chance of winning, payoff size, and time to payoff. This “discrete choice experiment” allowed the researchers to characterize respondents’ level of present bias.

From this data, the researchers conclude that present bias is likely a cause of earlier-onset T2D. And, for patients, present bias bodes poorly for subsequent disease prognosis: it leads to negative health outcomes and lower diabetes literacy, physical activity, and glycemic control. Likewise, having a longer-term orientation results in more positive health outcomes, even in the face of long-term T2D. The researchers find no support for the hypothesis that having diabetes affects an individual’s time-orientation.