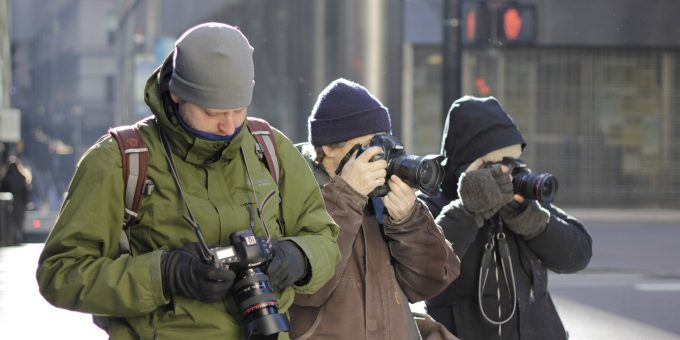 How the Media Makes Protests Matter

The researchers studied almost 5,000 protest events with some 50 million participants using protest, media (newspaper), and parliament data from the Netherlands, Spain, the United Kingdom, Switzerland, Belgium, and France. Protests affected the questions brought up in parliament, but the significant effect of protest on government action is entirely accounted for by media coverage. Without media coverage, protests don’t impact political agenda-setting.

Taking advantage of the cross-national nature of the data, the authors were also able to identify a moderate effect of political context in bringing about policy-maker action. When a government is labeled as a majoritarian democracy versus a consensus democracy, the effect of protest coverage is stronger. This implies that the shock of a protest has more effect on governments that are more closed off to their constituents.

Note: This post originally linked to the wrong article; it has now been corrected.

There are only two possible options: either the presentation of the article by Polina Zvavitch is misleading or the link inserted is not correct. The link opens an article referring to a study that covers 'media and parliamentary questions' not protests. It does not mention the word 'protest' not even once. The 'almost 5,000 protest events' are unknown. However, as the reference to the political systems analysed is correct, (the article analyses the interrelations and differences between the media and majoritarian and consensus democracies or more specifically single-party and multiparty governments), I tend to believe that the first option (misleading) is the correct one.
Protest is definitively a more exciting topic than media and parliamentary questions. As the access to the article is restricted (paid or reserved to academic staff), maybe the author counted on the fact that not many readers could really see what the article was really about.
PS.: Interpreting rather than reporting the facts leads to fake news and alternative facts :-(((

As expressed in the last comment, I find this article to be very confusing to say the least. The paper linked to the article does not mention anything about protest. Context, you can do better.

It's particularly frustrating because, as we March for Science today, we need correct representation of research findings in the first place.