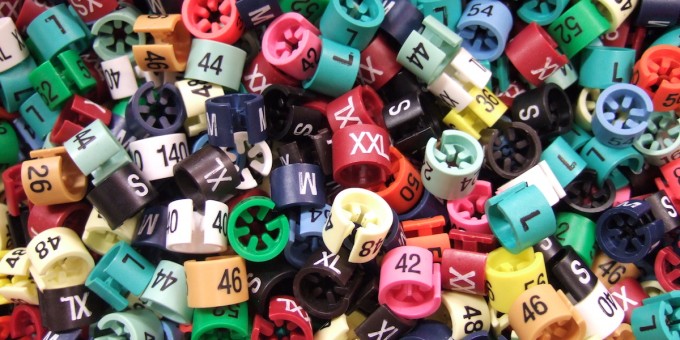 The young are less likely to think they can be healthy at any size. Ralph Achinger, Flickr CC

How the Young Weigh Weight

Obesity is associated with a number of health problems, but even as obesity has become more common, the average level of self-rated health among U.S. adults has improved. In a recent Journal of Health and Social Behavior article, Claire Altman and colleagues break self-rated health into objective and subjective components, using data from the National Health Interview Survey.

The gap in self-reported health between non-obese people and severely obese people was smaller among younger respondents than older respondents. Older obese people have more and worse health conditions, while younger people have benefited from medical advances and have experienced fewer years of obesity, making them clinically healthier than obese older people.

Across young people with the same health conditions, the researchers found the severely obese rate their health worse than the non-obese. Among older age groups, this gap in subjective self-rated health was smaller. Apparently, young people consider their weight more important in assessments of their overall health than do older people. Luckily, ever-improving medical interventions mean that younger people are less likely to suffer the same objective health consequences of obesity as older individuals in the study.