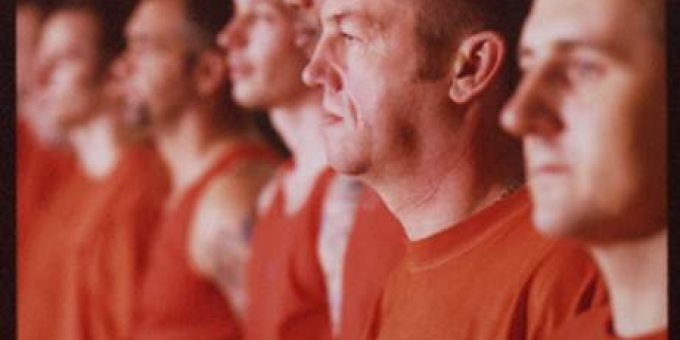 Past research has found that being highly integrated with others has health benefits; little is known about whether this remains true in prison settings. In the Journal of Health and Social Behavior, Dana L. Haynie and colleagues approach the question, arguing that the health effects of integration work differently in prisons. The authors note that prisons bring together people who have a history of poor health and provide few opportunities to access health resources once they are inside. Additionally, prisons exert extreme control over their populations. When these factors coincide, they may take away from the positive effects that social integration has on the health of those outside prison walls.

The authors use survey data collected from inmates in a medium-security Pennsylvania men’s prison to draw conclusions about the effects of social networks on inmate health. Health outcomes were measured by whether the prisoner smoked, was depressed, exercised daily, was perceived as muscular, and reported that their overall health had improved while in prison. Those prisoners with the highest measures of health—who rarely smoked, exercised daily, had greater muscularity, and self-reported overall better health—were the most integrated. In fact, the healthiest group in this prison were Black men who practiced Islam and exercised daily. This finding suggests that organizing around a shared identity and group norms regarding health behaviors are important contributors to positive health outcomes, even in prisons.

Thanks for sharing such an nice article , i loved it very much

Khooger Plus platform, the first online B2B trading platform for the wood and furniture industry
https://khooger.plus/