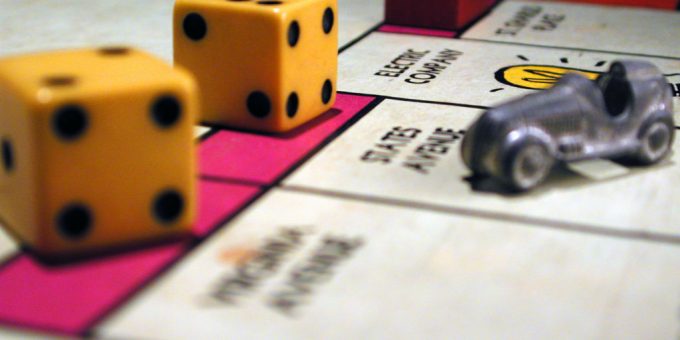 Incoming gentrifiers often appreciate the authenticity, grit, and diversity of their new neighborhoods. Many even acknowledge feeling guilty for contributing to gentrification, the process by which neighborhoods are renovated, resulting in higher property values and the potential to displace long-term residents. So, how do gentrifiers reconcile that guilt with the fact that they have, after all, moved in?

In a recent issue of City & Community, Kathleen Donnelly interviews 35 new residents of a rapidly gentrifying Brooklyn neighborhood about the narratives they construct to justify—to themselves—their feelings of guilt and uncertainty. Nearly all of the participants (adult residents who moved into the neighborhood after 2000 and are either college students or degree holders) brought up both guilt and gentrification, despite Donnelly carefully avoiding asking about those terms directly.

Three main narrative strategies emerged as interviewees worked to justify their residence in the neighborhood. First, respondents reframed the outcomes of gentrification so that neighborhood changes, including the emerging mix of high and low-end shops, were portrayed as a type of diversity. Second, separating themselves from the “bad gentrifiers,” respondents positioned themselves against a more typical narrative of disrespectful residents eagerly promoting the displacement of long-time residents. They used overly positive language to describe long-time residents and negative language about other newcomers. Third, respondents displaced responsibility for gentrification; over a third of the respondents described themselves as victims of management companies, city government, and longtime residents and forced, by need of a place to live, to become gentrifiers.

Donnelly shows how gentrifiers use a group of cultural frameworks to justify what they believe are morally questionable actions. More broadly, her study provides a framework for examining the ways we all justify inconsistencies, managing moments when our morals compete with the consequences of our actions.