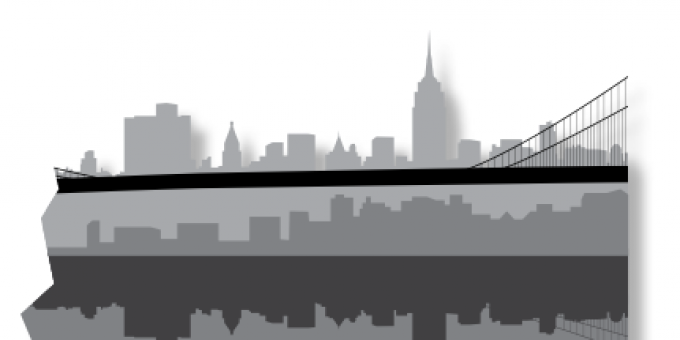 The storm known as Sandy was called a “superstorm,” a “Frankenstorm,” “the perfect storm.” It was indeed impressive, with a wind span of about 1,000 miles, a 13-foot storm surge in lower Manhattan, 126 homes burned in Queens, the obliteration of parts of the New Jersey coast and Staten Island, massive power outages, and at least 30 billion dollars in damages.

Sandy showed that the elderly were particularly vulnerable, modern society is highly interdependent, and living near the water can be very dangerous. But one thing Sandy was not was a worst case.

Sandy’s total body count was about 200. By comparison, Katrina claimed over 1,800 souls. And much like Katrina, the damage Sandy caused wasn’t unanticipated. Experts have long known of the vulnerabilities of the tunnels and subways. Lower Manhattan is very close to sea level. Climate scientists have been modeling the implications of sea-level rise for years, so they knew what storm surge could do. And while it’s not typical for a hurricane to strike New York, 11 major storms have affected the city since 1938. The vulnerabilities on New Jersey’s coast were similarly well known.

So, Sandy was not even close to the worst that could have happened. That would be a moderately sized earthquake under Manhattan.

Experts estimate that in a magnitude seven earthquake, half or more of Manhattan’s buildings would suffer moderate damage or worse, and 1,700 would completely collapse. They predict a total loss of 50 billion dollars or more. If it occurred at two o’clock on a work day, about 540 Manhattanites would either die instantly or suffer life-threatening injuries, and about 3,000 would require hospitalization — figures that are probably low estimates.

In Manhattan, a great many—if not most—of the tall buildings were built around the turn of the last century. New seismic codes didn’t start until 1996. And 80 percent of all buildings are made of unreinforced masonry, which often crumbles in earthquakes.

It would be fires that would be most lethal. That’s what killed so many in San Francisco’s 1906 earthquake. In Manhattan, water mains would break and firefighters would not be able to get through the debris to rescue people. Many fire houses and medical facilities would crumble. Nearly all police facilities would be unusable, along with three-quarters of all medical facilities. As fires raged out of control, the loss of lives and property would exceed anything we’ve ever seen.

Of course all of this is highly unlikely. Manhattan isn’t located above the boundary of tectonic plates, where the vast majority of earthquakes happen. It sits, relatively speaking, safely on its bedrock. But it’s not always wise to make personal and policy choices on the basis of likelihood. When we buy life insurance, inspect all airplane accidents, and hold fire drills in schools we’re making choices on the basis of possibilities — not probabilities.

So while worst case thinking shouldn’t supplant probabilistic thinking, sometimes it’s the smartest thing to do.