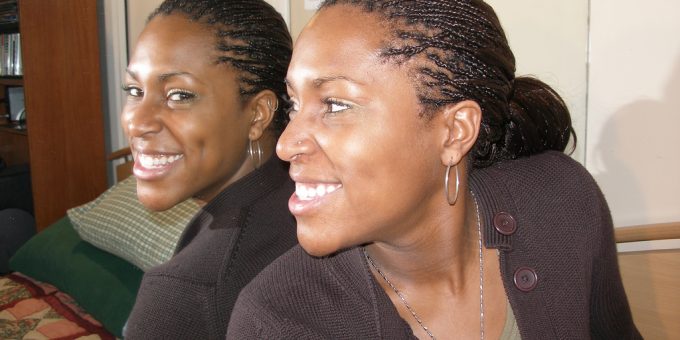 Marriage and the Genetic Risk of Depression

Because twins share certain environmental experiences (such as parents and child-rearing styles) and genetic factors (in the case of identical twins), differences between them can be attributed to non-shared environmental experiences, such as marital status. Thus, Beam and colleagues measured the correlations between perceived stress and depressive symptoms among about 1,600 twin pairs sampled from the University of Washington Twin Registry. The most significant finding was that stress-induced depressive symptoms due to genetic effects were least pronounced among married women. That is, some people seem to have genetic predisposition to become depressed in response to stress, but that association was mitigated by being married.

The researchers attribute this pattern to marital support buffering stress, but it might not be that simple. They also suggest there might be a “trade-off between partner access and quality of partner support” for women. While being married may reduce the heritability of stress-induced depression, an intimate relationship comes with its own stressors as well. Perceiving these stressors as more critical could be brought on by a lack of good-quality partner support. Meanwhile, never-married women might be more vulnerable to genetically stress-induced depression, but their social support networks might be more consistent and protective, as they don’t have to worry about fluctuations in partner quality.