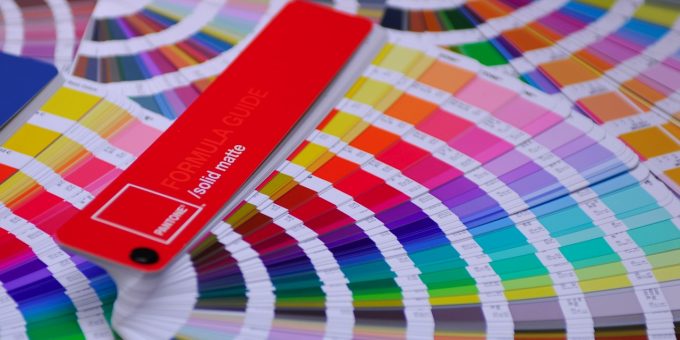 Conversations about racial classifications—who is what—typically center around self-identification, and social scientists try to write survey questions that properly capture it. But how we measure race also affects how we measure racial inequality, with real consequences for addressing inequalities.

Overall, the authors conclude that the “pentagon” classification of five categories is most useful in that it explains the greatest variation in income, education, and self-rated health along racial lines. The skin tone system was the least effective race measure for capturing inequality, suggesting that socioeconomic and health inequalities are not tied to phenotypical appearance, but rather to racial group membership. Although studies that examine the validity and fluidity of racial categories remain necessary, Howell and Emerson’s study provides a useful recommendation for researchers working to understand how resources are distributed across racial groups.