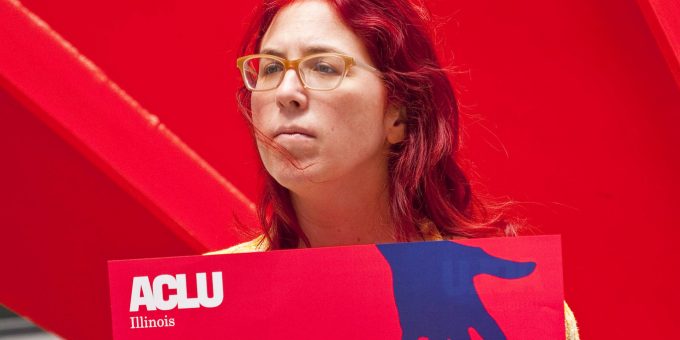 Nearly 7% of U.S. children live with at least one undocumented parent. Here, a Chicago, IL protest in June 2018 against the Trump administration's decision to separate undocumented asylum seekers from their children at U.S. borders. Charles Edward Miller, Flickr CC.

Scholars of immigration and family have depicted the ways immigration enforcement policies affect Latinx children and families. Much attention has been paid to the long-term or permanent changes of family structure due to deportation or short-term economic instability, changes in daily routines, and emotional distress. Less attention has been paid to how im-migration enforcement influences undocumented parents’ parenting practices, parent-child communication, and parent-child interactions. Jodi Berger Cardoso and colleagues take up the study in their latest article in the Journal of Marriage and Family.

Through interviews with 70 undocumented parents in two Southwest U.S. cities from 2012 to 2013, the scholars identify three types of stressors associated with parenting while undocumented. First, general fear of the police leaves parents feeling trapped. Many states have barred undocumented people from obtaining driver’s licenses, meaning that mundane, everyday tasks are easily criminalized. Such restrictions places physical limitations on parents’ interactions with their children. Second, parents endure continual fear of deportation and separation from their children. This fear is heightened by the fact that many parents have not disclosed their undocumented status to their children. Third, parents report their children assuming responsibilities that help their family to navigate the restrictive nature of their status. Children mediate communication and monitor their own behavior to avoid bringing additional scrutiny to themselves or the family. This shifting of responsibilities leaves parents feeling disempowered and hesitant to exercise parental authority.

About 7% of U.S. children, close to 5.1 million, live with at least one undocumented parent. For undocumented parents, “illegality” colors most aspects of life, including familial well-being and parent-child interactions. The authors note that immigration enforcement has only heightened since they conducted their interviews. They suspect family dynamics and undocumented parents’ situations are even more precarious in today’s political climate.