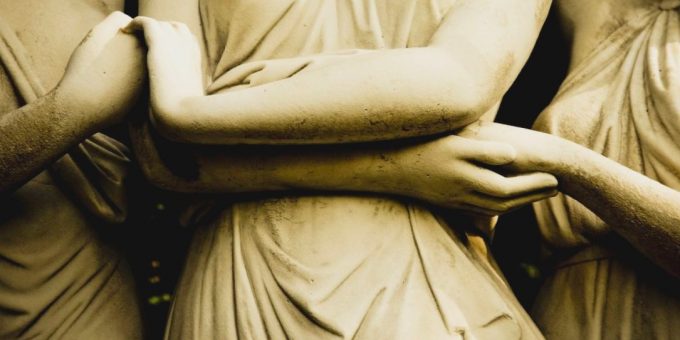 What’s more valuable to you: agency or communion? In Social Psychology Quarterly, Kimmo Eriksson considers whether Democrats and Republicans answer this question differently. He asks, first, which political parties are more likely to consider agency (self-oriented motivation) and communion (other-oriented motivation) as more valuable to society? Second, do Democrats and Republicans rate their own party’s members as more likely to embody the traits they find more important? And third, do these politicians value human nature or human uniqueness?

Eriksson finds that a large majority of Democrats value communion over agency. Among the Republicans, the opposite was true. He also found evidence of ingroup bias. Respondents were asked to evaluate the “average” Democrat or Republican in comparison to the “average American.” Democrats rated other Democrats as more likely to show communal orientations, while Republicans rated other Republicans as more likely to be agentic. However, neither Democrats nor Republicans showed this ingroup bias toward themselves: respondents from both parties rated themselves more agentic than communal.

This study also investigated perceptions of humanization among Republicans and Democrats. Associated literature says that liberals should emphasize human nature (differentiating humans from machines) while conservatives should emphasize human uniqueness (differentiating humans from animals). Based on these values, liberal Democrats and conservative Republicans should “dehumanize” each other in the areas they value most. Eriksson’s results, however, do not support that perspective. Instead, he asserts that orientations toward agency and communion give us the best insight into American political behavior.