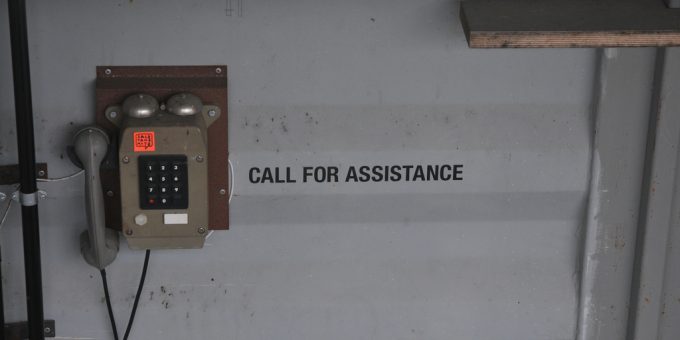 Black people, regardless of their insurance status, have more difficulty accessing health care than White people, and people with lower incomes receive less care than those with higher incomes. To further evaluate these care differences in access to mental health care, Heather Kugelmass undertook an audit study, now published in the Journal of Health and Social Behavior.

One implication of these results is that those least likely to have paid sick time or flexible schedules—working-class patients—were least likely to be offered an appointment after work hours. Class biases among providers add to the care barrier for already underserved populations.