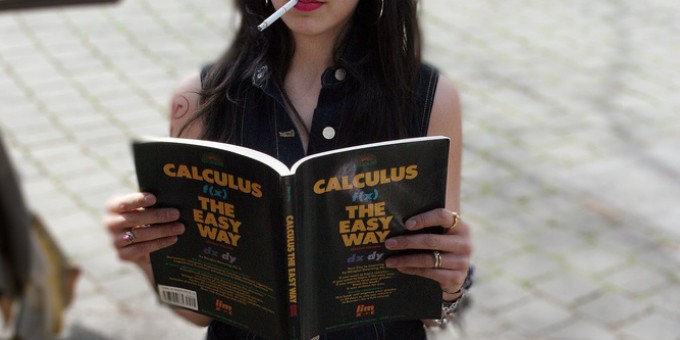 Jessica Ho and Andrew Fenelon, writing in the Journal of Health and Social Behavior, examined the role that smoking plays in educational disparities in mortality. While life expectancy climbs among college graduates, life expectancy for White men with less than a high school education is between eight and ten years lower (for women, it’s between six and ten years lower).

Access to resources and individual behavior contribute to these differences in mortality, and cigarette smoking is clearly part of the story. As social norms changed between 1970 and 2012, the difference in smoking between educational groups tripled. Ho and Fenelon found that, particularly for women, deaths from smoking-related causes shifted with more or less education. Men’s smoking patterns are relatively constant, with decreases over time in all educational strata. In 2012, about one-third of women with a high school degree or less (32.5%) were smokers, compared with 8.4% of college educated women. The drop in smoking rates among women since the 1970s has been concentrated among college grads.

Differences in smoking rates between more- and less-educated women account for between 25% and 50% of the educational difference in life expectancy for White women, and this study points to the need to better understand why smoking remains steady among those with less education.