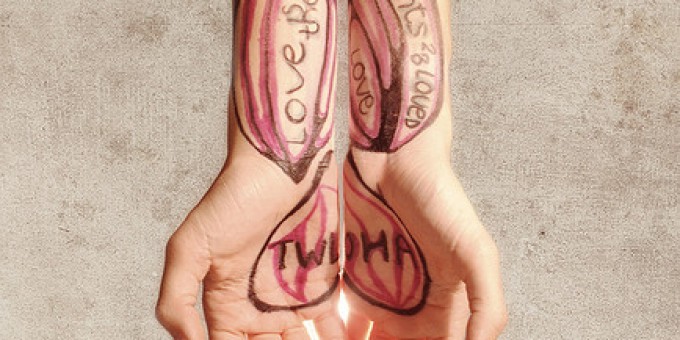 One of sociology’s earliest contributions was Emile Durkheim situating an apparently individual phenomenon—suicide—in social context. But early suicide research paid little attention to how gender inequalities at the macro-level might matter. In a recent article in Journal of Health and Social Behavior, Kathryn Nowotny, Rachel Peterson, and Jason Boardman examined how the gender system adolescents live in influences their likelihood of seriously considering suicide (suicidal ideation).

Using data gathered from adolescent boys and girls in the National Longitudinal Survey of Adolescent Health, the researchers constructed a unique measure of gender context. They used variables representing sex-typical traits (e.g., frequent crying, fighting, taking risks) and measured how much these traits differed by gender in each state. The authors argue that the greater the gender differentiation on these traits, the greater the level of gender norm rigidity and regulation within that state. From there, they posited that higher levels of gender regulation by state are associated with a greater likelihood of suicidal ideation for individual adolescents—and that is what the results showed. The effect was stronger for girls, particularly girls who reported gender-typical personality traits, though high levels of gender regulation were harmful to boys’ mental health as well.