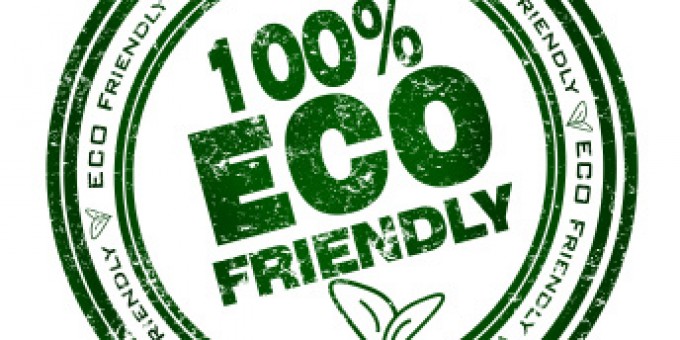 Taking the Blame for Climate Change

In the United States, responsibility for climate change and other environmental problems is increasingly being shifted to consumers.

Robert Antonio and Robert Brulle, in a 2011 article in Sociological Quarterly, argue that market domination, and the relentless drive for economic growth, is incompatible with ecological limits of any kind. And as Richard York and Brett Clark observe in a 2010 article in Sociological Inquiry, climate change deniers (or more politely, skeptics) are trying to protect free markets by sowing seeds of doubt about whether climate change really exists.

The growing polarization of elites, policymakers, and the public over climate change makes any large-scale compromise unlikely, according to Aaron McCright and Riley Dunlap in a 2011 Sociological Quarterly piece. The effect, according to Yannick Rumpala, writing recently in Theory & Society, is a “constrained space of possibilities” for addressing climate change and other environmental harms.

Instead of placing the blame on producers, where most people believe it belongs, consumers are being encouraged to go green. Yet in 2009, Thomas Dietz and his colleagues estimated that changing household practices and technologies will reduce overall U.S. carbon emissions by only 7 percent over 10 years, according to Proceedings of the National Academy of Sciences.

But as Janet Lorenzen’s 2012 study of “green lifestyles,” published in Sociological Forum, suggests, individuals aren’t renouncing collective action, or reducing their support for government regulation. Rather, they’re altering their behavioral and consumption patterns. Faced with the slowness of institutional change, and environmental policies that are mired in political conflict, they’re doing what they can—right away.