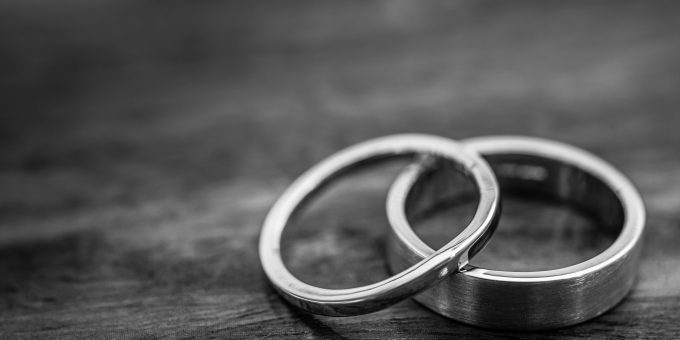 Women represent about half of the students enrolled in doctoral programs, but they are largely under-represented in tenure-track professor positions at research universities. Possibly this has to do with having a relationship partner seeking a similar job. In her article in the American Sociological Review, Lauren A. Rivera examined this “two-body problem”—when someone is on the academic job market alongside a partner who is in the same job market or another high-status profession—and its impact on the academic job market.

Existing research tends to focus on gender inequalities as the result of women’s individual choices. Less attention is paid to the structural forces that keep women in lower status positions relative to men. Rivera’s research about how search committees make selections for new hires is an important revelation of how organizational practices and cultural stereotypes operate as structural constraints to maintain gender inequality in hiring.