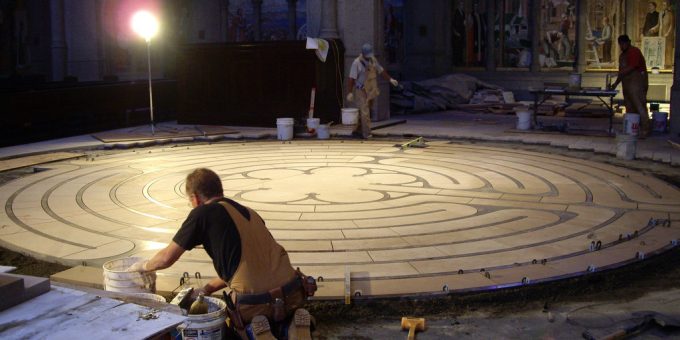 The Complex Path to Secular Identity

U.S. women are more likely than men to be religious, in terms of beliefs, practice, and affiliation. In Social Forces, however, Joseph Baker and Andrew Whitehead show that gender doesn’t stand alone. A more intersectional approach demonstrates that gender, political views, and education work together to shape religiosity versus secularity.

The common association of religious beliefs with conservative ideologies is one explanation for political differences in identification with religion, particularly in the cases of reproductive rights and sexual identity. In addition, higher levels of education are associated with secularity, potentially because of conflicts between the teachings of religious texts and the contents of college textbooks. Here, the authors look to survey data to explain how these social statuses work together.

Using the General Social Survey, Pew Religious Landscape Survey, and National Election Survey, the authors measure secularity along two lines: non-attendance at religious services and no religious affiliation. Measuring secularity, the authors found positive interactions between gender and education as well as gender and political liberalism, meaning that the effect of both liberalism and education on secularity was stronger for women. There were gender differences, however, in the way that education and politics intersected: extremely liberal men and women with advanced degrees were equally likely to identify as secular, while extremely liberal men with less than a high school education were twice as likely to identify as secular as similarly educated women.

Baker and Whitehead conclude that the factors that shape secularity operate together, as our gender, political ideologies, and educational attainment overlap in complex ways. The impact of any one of these dimensions without consideration of the others neglects the social context in which beliefs and practices are formed.