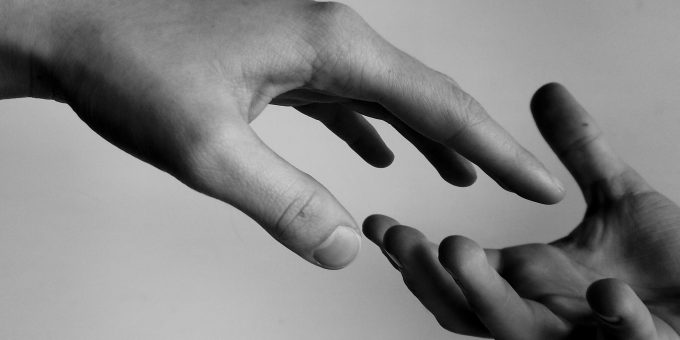 Research shows that married people are healthier and live longer than unmarried people. One explanation is that spouses influence each other’s health behaviors (e.g., healthy eating, exercise, moderate drinking) through social controls including imposing threats, demands, requests, or rewards. Because this marital health advantage appears to be greater for men than women, Debra Umberson, Rachel Donnelly, and Amanda Pollit wonder how the health effect shakes out in same-sex marriages.

In the Journal of Health and Social Behavior, the authors compare the marital dynamics of same-sex and different-sex spouses. Using survey data collected from a sample of both spouses in gay, lesbian, and heterosexual couples, they consider three aspects of health-related social control within marriage: desire to change a partner’s health habits, social control tactics used to influence a partner, and reactions to a partner’s social control efforts. These findings suggest that gendered patterns differ depending on whether one is in a same-sex or a different-sex marriage.