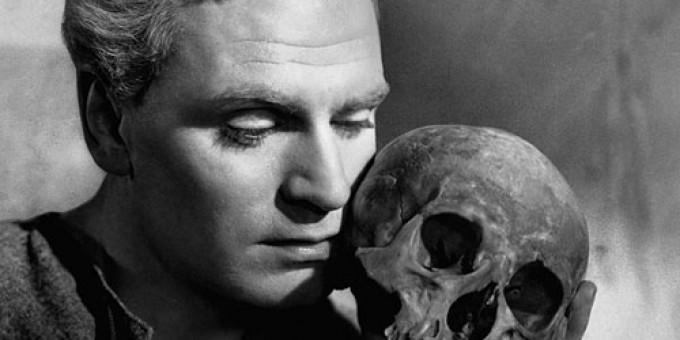 “I’ve been straight and I’ve been gay; gay is better…for me, it is a choice.” These comments made Sex and the City alum Cynthia Nixon the subject of considerable controversy. After a long-term relationship with a man, and having two children, Nixon came out as a lesbian in 2004 and entered into a long-term relationship with a woman. Surprisingly, the most negative reaction to her comments came from the LGBT community.

Over the past few decades, major LGBT rights organizations have been successful in shifting public opinion and policy in favor of support for LGBT rights. But Nixon’s comments regarding her “choice” complicates one of their central arguments. Modeling their efforts on women’s and civil rights advocacy work, LGBT activists seek to include queer sexualities on lists of legally protected classes. Discrimination is unfair because people are born into these categories and are unable to change them, some suggest. If sexual orientation is seen as a choice rather than something that is immutable, some opponents of LGBT rights would seek to “rehabilitate” non-heterosexuals, activists fear.

While genes may play some role in determining sexual preference, sociologists have long suggested that this link is not absolute. Sociologist Vera Whisman’s 1995 book Queer by Choice and psychologist Lisa Diamond’s more recent Sexual Fluidity, published in 2009, depict queer sexualities that are too complex to fit into the gay/straight categories typically used in public discourse. But the debate is hardly new.

In the late ‘60s and early ‘70s, gay rights advocates clashed over whether to challenge the notion that heterosexuality is “normal” or seek greater accommodation and legal protections for sexual minorities. While the latter approach has dominated during the last few decades, social constructionists and feminist scholars continue to push us to see beyond the “essentialist” model of sexuality. LGBT rights, they argue, should derive not from the fact that homosexuality is immutable, but from the fact that all sexualities are equally worthy of protection.

Acknowledging that sexuality defies quick or easy definition, Nixon responded to her critics: “they don’t get to define my gayness for me.”