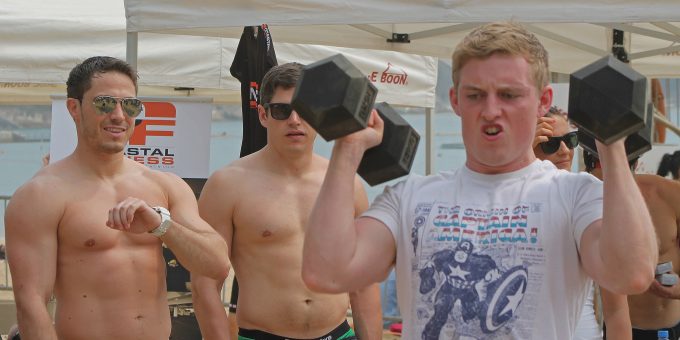 Who Do You Think You Are?

We know that people in surveys over-report behavior seen as positive and under-report unacceptable behavior. But why would they do that even in anonymous mail-in or online surveys? Writing in Social Psychology Quarterly, Philip Brenner and John DeLamater seek to address this phenomenon using identity theory—in short, the authors believe self-reported behavior patterns become measures not simply of what people do, but of who they think they are.

Surveys asked 285 undergraduate students at a public, Midwestern university about their identities based on their daily activities. The students then sent text-message reports of their activities over the next five days. The students were randomly assigned to one of two conditions: some were told that physical fitness activity was the focus of the study (“directive”), the others were not. Then researchers checked student reports of exercise against campus facility records to measure any over- or underreporting of exercise.

Students over-reported their exercise in surveys, compared to their text-message reports and facility records and those in the “directive” condition claimed to have done more exercise than those who were not. The discrepancy was larger among students with low exercise-related identities (based on the survey). Brenner and DeLamater suggest it is due to their desire to avoid a greater discrepancy between the actual self and internalized societal norms—a disconnect that has been linked to depression and feelings of failure.