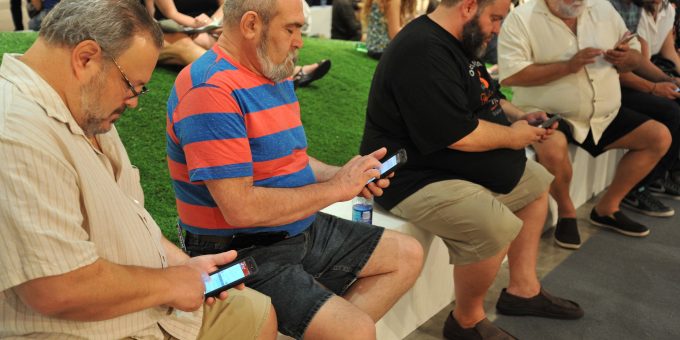 Who Participates in Online Political Polls?

After the results of the 2016 presidential election were announced, many big-data political prediction organizations and news sites were left scratching their heads. Their online polling had heavily favored a different outcome in the presidential election. Social scientists Eszter Hargittai and Gokce Karaoglu suggest in research recently published in Socius that the results should not have been so surprising, given the known biases associated with online political polls.

According to Hargittai and Karaoglu, certain groups are more likely than others to take online political polls. Investigating a national online survey of U.S. adults 18 years and older during the summer of 2016, they note that the average respondent was about 50 years old with an annual income over $70,000. Older respondents, males, and Whites were significantly more likely to take an online poll than their younger, female, non-White counterparts. Moreover, when controlling for other factors, the authors found that women, Asian Americans, African Americans, and those with less than a high school education were among the least likely respondents in online political polls.

The results are in: We can’t put much trust in the accuracy of election projections based on online survey data.