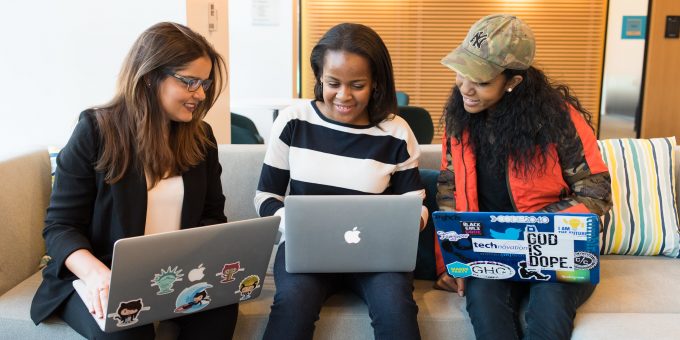 Why Don’t Women Run the World?

Who runs the world? Girls? Not quite. Women constitute only 5% of Fortune 500 CEOs, 24% of Congress, and only 30% of University presidents. This has led to questions about inherent biological gender differences that lead more men into these roles. In Social Psychology Quarterly, Susan R. Fisk and Jon Overton debunk that myth, finding that barriers to success in leadership roles are suppressing women’s ambitions to pursue leadership positions. Specifically, they look at the difference in penalties for men and women when leadership failures occur and how that impacts women’s aspirations.

The authors argue that gender discrimination and harsher penalties for leadership failure are to blame for male domination in executive roles. Research finds that women are much more likely to face harsh penalties, such as reputational loss for mistakes when they are in leadership positions. Fisk and Overton test the power of these penalties by conducting survey experiments. They presented participants with different scenarios of leadership failure to uncover attitudes about gendered penalties. Their aim was to discover if women and men were aware of any gender differences in penalties and how that influenced ambition.

They found that men and women both believe that women face greater penalties for failure in leadership than men. Further, they found that when the cost of leadership failure was higher for women, their ambition for those roles significantly decreased. Rather than a difference in biological traits, this suggests that discrimination is a key factor in women’s decision-making process. The authors argue that discrimination against women leaders is not only harmful to them, but it also disempowers them to pursue leadership positions in the first place.

There are many reasons why women cannot develop their abilities in the public sphere. In patriarchal society, people use patriarchal lens to assess the position of women in various aspects of life, especially in the leadership. As I read in this article, http://news.unair.ac.id/2019/11/21/menanggapi-polemik-pemimpin-perempuan-dalam-agama-bem-fisip-gelar-diskusi-gender-dan-keagamaan/ , patriarchal society often to use religion in order to control women so they will still left behind in domestic sphere