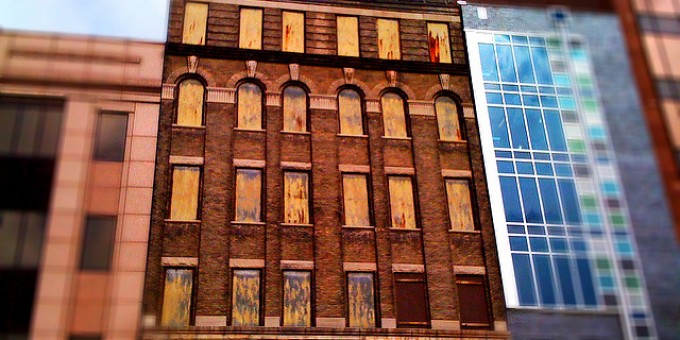 Our neighborhoods affect our health, education, employment opportunities, and access to resources. Blacks and Hispanics disproportionately live in neighborhoods with fewer resources and less opportunity than Whites do, but Glenn Firebaugh and Chad R. Farrell’s work in Demography shows that this disadvantage declined between 1980 and 2010.