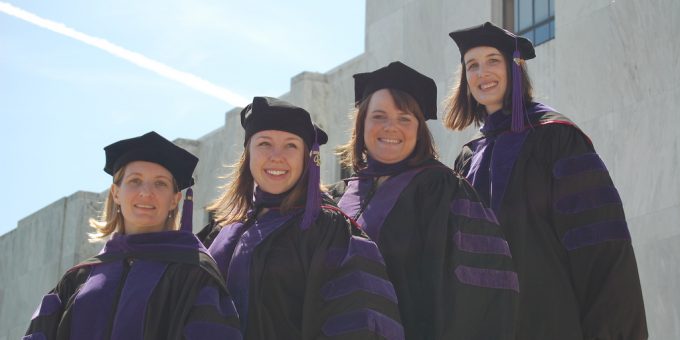 Class and Gender in Hiring for Elite Jobs

Social class is not a protected status under U.S. employment law, so employers may consider class when making hiring decisions. To examine how employers evaluate social class in an elite labor market, Lauren Rivera and András Tilcsik applied a three-pronged approach, the results of which are published in the American Sociological Review. Rivera and Tilcsik undertook an audit study of 316 law offices, a survey of 210 practicing lawyers, and interviews with 20 attorneys responsible for hiring at large law firms. The audit study submitted four kinds of resumes, signaling social class background (high or low) and gender (woman or man), for advertised summer associate positions in large U.S. law firms, jobs that often lead to full-time job offers. In response, 16% of higher-class men received a callback—significantly greater than the percent of lower-class women (6%), higher-class women (4%), or lower-class men (1%) who were invited for an interview.

The results were similar in the survey, in which participants were asked to evaluate one of the resumes used in the audit experiment. On average, hiring managers scored the higher-class man significantly stronger than the higher-class woman, lower-class woman, and lower-class man. The interviews revealed that, compared to lower-class candidates, higher-class men and women are viewed as fitting in with the culture and clients of a law firm. Gender matters in that higher-class women were considered less committed to the demanding schedule required of lawyers. Interview respondents expressed concern that higher-class women might “opt out” and leave paid employment entirely, injecting stereotypes about marital status and parenting even though the resumes signaled that candidates were single and had no children. On the other hand, respondents assumed lower-class women would have significant law school debt and thus would be eager and committed to the law profession, suggesting the motherhood stereotype applies more to higher-class women—a form of “anticipatory discrimination” about potential parenthood status.