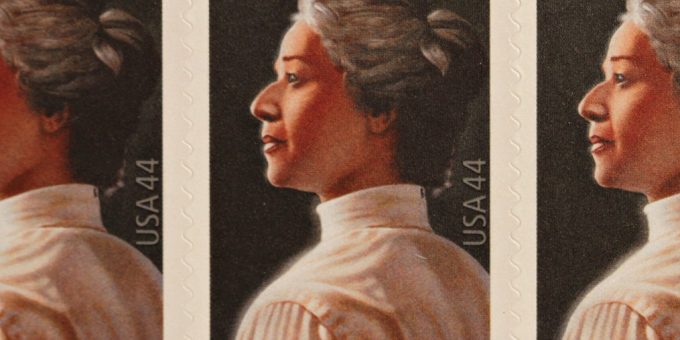 Residential segregation in the U.S. has declined by 25% since the 1970s, meaning fewer majority White neighborhoods and an increase in integrated and multi-ethnic neighborhoods. A recent article published in Demography explores the impact of educational attainment and family income on Black-White residential integration to understand what caused this decline.

Robert Wagmiller and his colleagues compared levels of residential segregation between Blacks who reached adulthood before the Civil Rights Movement and Blacks who reached adulthood during and after. The movement had a large impact on the formative years of the Civil Rights era cohort, and the authors find that this more highly educated group saw significantly lower rates of residential segregation later in life.

Surprisingly, the authors found little association between family income and decreased levels of segregation; between the two cohorts, the distribution of family income changed little. This reflects the high levels of discrimination Blacks have historically encountered in the housing market, prohibiting residential integration even when they have similar incomes to Whites.