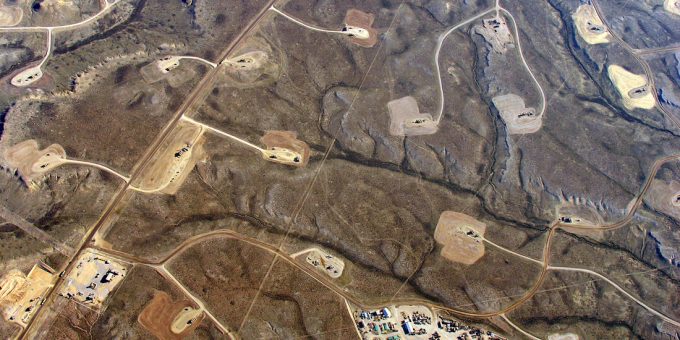 Why do some communities support, and even welcome, disruptive energy industries? Practices such as fracking, drilling underground to extract oil or natural gas, can have extreme environmental impacts, so scholars and activists generally define them as unwanted. Literature has focused on “Not in My Backyard” (NIMBY) mobilization in which privileged communities organize against such dangerous industries, forcing them into more marginalized communities. In the American Journal of Sociology, Colin Jerolmack and Edward T. Walker examine a rural Pennsylvania community where residents welcomed the “unwanted” fracking industry.

Communities like these are typically portrayed as lacking mobilization against such projects, but Jerolmack and Walker find “quiet mobilization” in favor of the industries instead. Rather than using contentious tactics typically associated with mobilization, residents act within the norms of their community to meet political goals. By attending community meetings, joining interest groups, and privately expressing their support, these residents effectively mobilized to attract fracking to their region.

Fracking both promised economic benefits and aligned with the residents’ individualistic political ideologies. Even if they did not personally benefit from or would be harmed by it, residents saw fracking as benefiting the community as a whole. They supported it in solidarity with neighbors, rather than aligning with anti-fracking activists who were viewed as “liberal urban outsiders.”

While these actions might be viewed as an outlier to “Not in My Backyard” politics, such an analysis overlooks the situationally defined desirability of risky industries: What is unwanted by one community is seen as a benefit to another. Jerolmack and Walker’s research reframes a central research question by pointing out that it may be unfair to ask why some communities welcome “unwanted” industries, because they never defined those industries as “unwanted” in the first place.