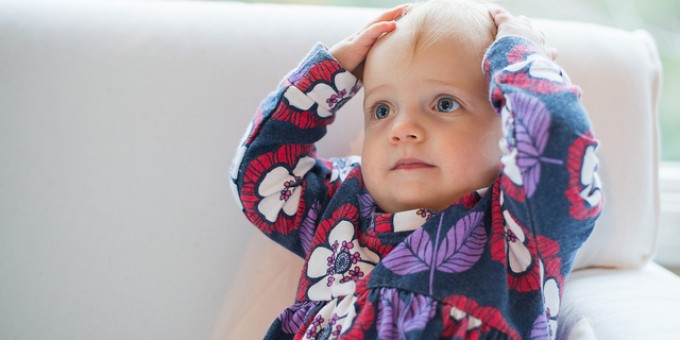 Germany registered a million refugees in 2015—far more than any other European country—mostly from Syria and Iraq. While the government’s openness was largely heralded as a victory for altruists and humanitarians, demographers understand the move differently: Germany needs more people.

In 1970, the average German woman had about 2 children over the course of her lifetime. Within a decade, though, that number had fallen to about 1.4 births per woman, where it has stayed for 30 years. Over time, that seemingly small drop represents the difference between a stable population and one that is slowly dwindling. Add in longer life spans and suddenly you have the seeds of a potential crisis: more aging people and fewer young people to support them.

Demographers have proposed reasons for Germany’s rapid fall in fertility: later ages at first birth, the loss of education and income attainment associated with parenting, and instability in partnerships all play their roles. A new paper in Demography by Rachel Margolis and Mikko Myrskyla focuses on the experiences of new parents to propose an additional factor: difficulties in the transition to parenthood after a first birth may drive German parents to take the possibility of a second off the table.The implication is that more support for parents may help increase the birth rate, perhaps by relieving some of the difficulties of that transition to parenthood. In 2007, Germany launched such initiatives. Coupled with increased immigration, Germany hopes to turn the demographic corner.

To test their hypothesis, the researchers used data from the German Socio-Economic Panel Study, with annual responses to the question, “Overall, how satisfied are you with your life?” This general measure seems abstract, but has the advantage of not requiring new parents to directly complain about their new baby, which many people are loathe to do. As they eagerly awaited their first child, most parents saw an increase in general life satisfaction. In the year after the child arrived, differences emerged. Those who reported large drops in life satisfaction within the first year of the child’s birth were less likely to have a second child, especially when the parents were more highly educated and older.

The implication is that more support for parents may help increase the birth rate, perhaps by relieving some of the difficulties of that transition to parenthood. In 2007, Germany launched such initiatives. Coupled with increased immigration, Germany hopes to turn the demographic corner.