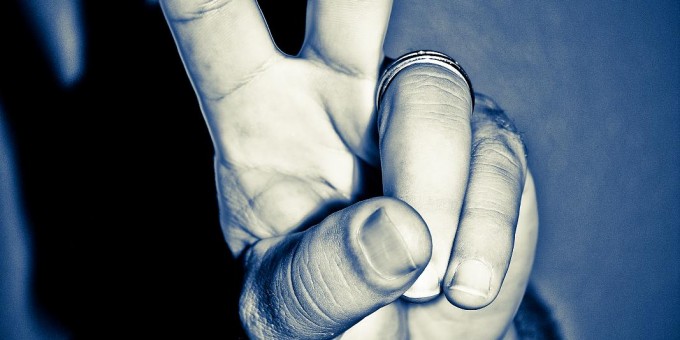 Lately, American government has defaulted to gridlock. Government shut-downs are a routine response to deep conflict, and in the wake of Supreme Court Justice Antonin Scalia’s death, Republican leaders immediately declared they would take no action on any replacement President Obama might nominate. Are there any ways to return to effective decision-making processes? Joyce Rothschild introduced Democracy 2.0 as one path forward in a special issue of the journal Sociological Quarterly.

Rothschild describes Democracy 2.0 as a flourishing alternative to bureaucratic, hierarchical social organization. She sees it emerging in some organizations and social movements like co-ops and the Occupy and BlackLivesMatter movements, in which people have opted for group-oriented methods of decision-making. Instead of a top-down, exclusive approach, these organizations look to collective processes and manage to do so without getting bogged down.

Rothschild identifies what’s new: First, major decisions in Democracy 2.0 are made by the group, as opposed to a small electorate. Next, these organizations seek collective consensus rather than majority rule. Also, there are generally no or only short-term top decision-making positions, and most decisions are based on common values rather than formal rules and procedures. All decisions are viewed as contingent and are re-evaluated when necessary. Finally, all members are allowed and invited to help make and propose important decisions.

Democracy 2.0 seems like a big leap from today’s national-level federalist republic, but it’s building strength in social movements and engagement among those tired of Washington stalemates.