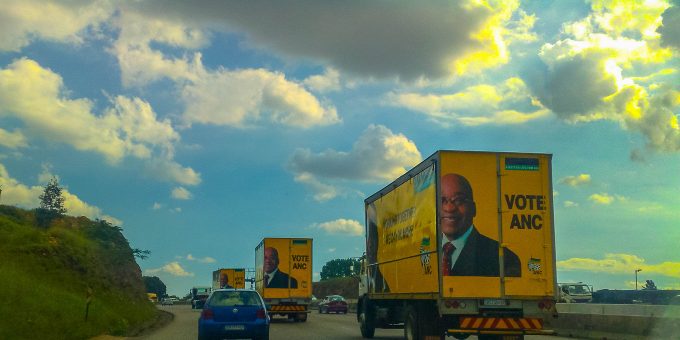 Nonviolent Protests and the Formation of Democracies

Can the barrel of a gun point the way to democracy? Some political scientists and sociologists seem to think so. Ali Kadivar challenges this convention in his American Sociological Review article, looking at whether unarmed protest campaigns rebelling against a regime predicts whether a new democracy will survive after the revolution. Kadivar analyzes original archival data on 112 new electoral democracies in 80 countries from 1960 to 2010. In testing the conventional wisdom, Kadivar defines “democracies” as regimes in which the leadership gained power through elections and “failed democracies” as those in which post-revolution power was attained through other means. Kadivar found that the longer an unarmed protest lasts, the more likely the new democracy will succeed.

Kadivar highlights the importance of lengthy popular mobilizations, emphasizing that longer mobilizations allow time for leaders in protest movements to gain experience and solidify their democratic beliefs among citizens. He presents the South African case to illustrate how lengthy unarmed protests can produce stable democracies. Armed protest movements may produce some democratic stability, but this large-scale comparative study shows that nonviolence increases the chances of a lasting democracy.