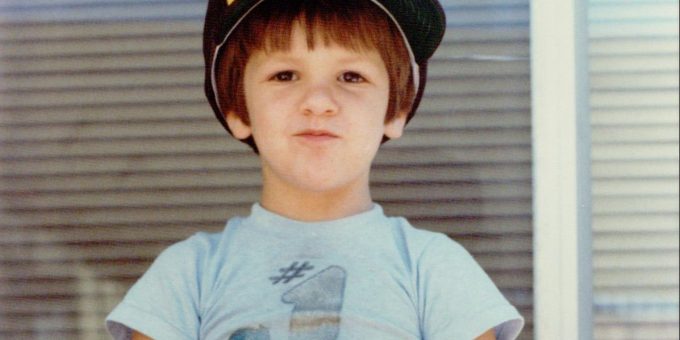 It's not always so easy to tell which kid's the favorite. – Joe Hall, Flickr CC

Uh-oh. Did you take our advice last issue and call your mom? Hopefully she didn’t tell you she was really hoping to hear from one of your siblings.

In “My Pride and Joy? Predicting Favoritism and Disfavoritism in Mother-Adult Child Relations”, J. Jill Suitor and colleagues used a mixed-methods approach to investigate what makes mothers choose favorites. Using data from the Within-Family Difference Study on which child a mother selected as the one that made her most proud, Suitor and colleagues found that mothers’ preferential pride is complex. Aside from high educational attainment, a child meeting normative adult measures for success (like getting married or having a job) had an effect, while a mother’s perception that she and her child shared the same values was the strongest predictor of favoritism.

Qualitative data from this study might explain these ties. When asked how she selected the child who made her most disappointed, mothers often discussed normative adult measures for success through the lens of their own values. One mother said she was most disappointed in her most successful child— because she felt that he could have achieved even more. Another said that she was most disappointed in her child with the most career ambition, because she wished he would curb his desire in favor of stability. With regard to daughters, mothers often expressed disappointment if they disapproved of daughters’ spouses, even though marriage is culturally considered an adult success. The attainment of adult milestones was just not enough to make mom proud.