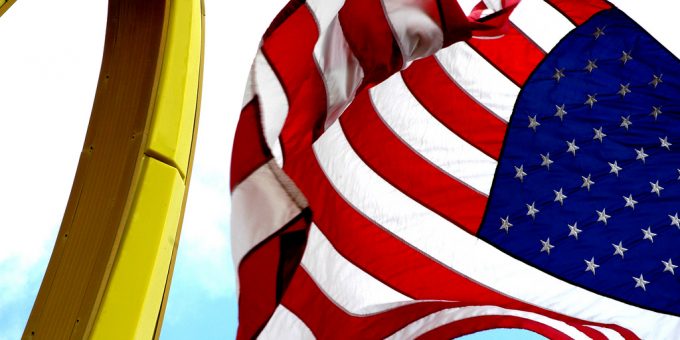 People with lower income and education have poorer health outcomes in general. But health status and mortality rates among Hispanics and Latinos don’t follow the same patterns. In what’s known as the Hispanic paradox, their health outcomes are comparable to or better than non-Hispanic Whites, despite lower socioeconomic status and fewer resources, on average. Writing in Demography, Michelle Frisco, Susana Quiros, and Jennifer Van Hook ask how this concept applies to childhood obesity, finding that gender and immigrant generation each play a role.

Using the National Health and Nutrition Examination Studies, the authors analyzed data on White and Mexican-origin children aged 2 to 15. Overall, non-Hispanic White children had lower odds of obesity than did children of Mexican origin. However, for boys, the odds of obesity were higher regardless of immigrant generation; among girls, that difference doesn’t emerge until the third generation. The researchers speculate that girls in immigrant families may be less exposed to American over-eating culture than boys, because girls have greater connection to their families of origin.

Highlighting both gender and generational differences, the authors note that their findings call for more targeted health interventions with immigrant children. Children of Mexican origin represent a range of experiences and exposures, so public health policies that treat these children as a homogenous group are insufficient.