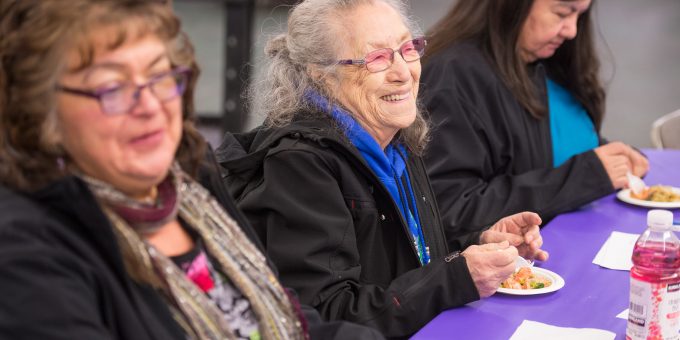 Risk and Resilience on Reservations

American Indian reservations are the result of a brutal history of genocide and forced displacement of Native people by the United States government. Today, American Indian communities face continuing high unemployment, discrimination, and other social conditions that present mental health risks. At the same time, reservation lands may also provide sources of social support that buffer against psychological distress.

How does the length of time living on a reservation affect mental health outcomes among members of American Indian tribes? In Socius, Kimberly R. Huyser and colleagues investigate whether American Indians who have lived most of their lives on reservations are less likely to experience psychological distress than those who have lived off reservations. The researchers use survey data of adult members of two tribal groups—one in the Southwest and one in the Northern Plains—who live on, near, or off reservation lands. They measure psychological distress using a scale on which respondents self-report the frequency of various symptoms of depression or anxiety over the past month.

The results show that those who have lived a vast majority of their lives on reservations are less likely to experience psychological distress than those who live off the reservations at some point. Huyser and her team, analyzing their data, posit that the “tribal-specific social networks” found on the reservations may be a source of positive support and resilience.

Where people live can have important implications for mental health. The authors note that American Indian reservation lands can be a reminder of the trauma of displacement and a site of exposure to ongoing socioeconomic risks that threaten mental health. This research, however, also shows that reservations may be a source of community support that protects psychological wellbeing.